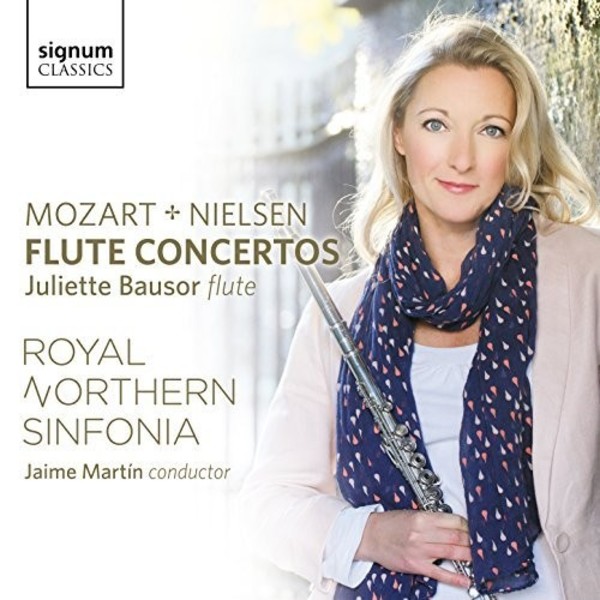 Juliette Bausor joined the London Philharmonic Orchestra in July 2016 as principal flute, having previously held the same position with Royal Northern Sinfonia for 11 years. She also plays principal flute with the London Mozart Players and is a member of the celebrated chamber group Ensemble 360. Described by John Allison in The Times as a rising star in the arts firmament, Juliette Bausor enjoys a growing reputation as one of the foremost flautists of her generation.