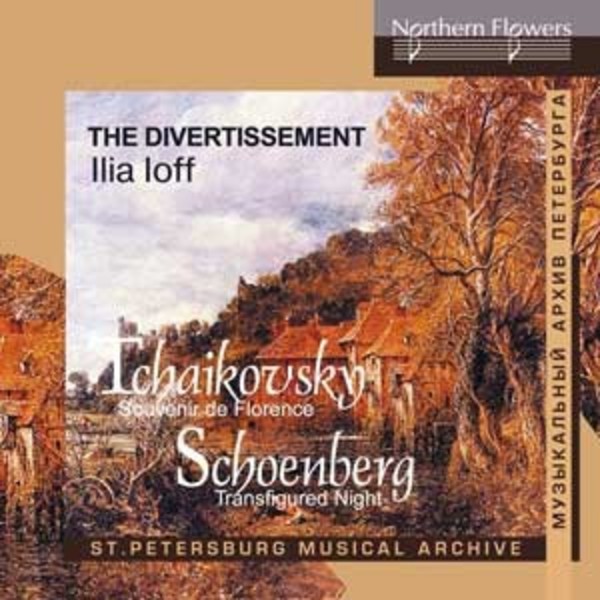 Among the very large number of chamber orchestras, which have appeared lately, comparatively few are really good and enjoy constant popularity. Some of these can be found in St Petersburg too. It is extremely difficult for а newcomer to gain the same standing. Yet the company of artists and friends called the Divertissement managed to do it. The ensemble was created in 1990 by the violinist Yelena Komarova and its first members were mainly students and alumni of her Conservatory class.
Since the 1998-99 season the ensemble has been headed by Ilya Ioff, a violinist and conductor with а reputation as а brilliant soloist, ensemble player and teacher. The winner of prestigious international competitions in Germany and Italy, he is well known to audiences in St Petersburg and other cities in and outside Russia for his solo performances in symphonic programs conducted by such outstanding maestros as Yuri Temirkanov, Maris Yansons, and Saulyus Sondetzkis, and for his playing with violinist Sergey Stadler, Marta Argerich, and cellist Aleksandr Rudin.
Recorded: St Catherine Lutheran Church, St Petersburg, 1&2 April, 7&8 May 2002