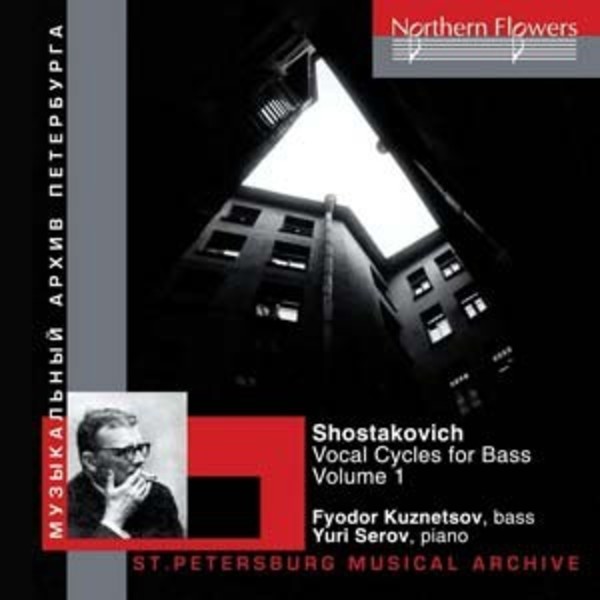 Reflecting on the music of Dmitri Shostakovich, you cannot avoid thinking of the times he lived in, for his epoch happened to be too complicated. The creative work of the musician who became a symbol of the 20th century is strongly connected with the fates of his country and his century. Just as many of his great Russian contemporaries, he could describe his life in the words from Anna Akhmatovas Introduction to her famous Requiem: I was with my people then and there / Where, alas, my poor people was.

Shostakovich composed vocal music throughout all his creative life, Krylovs Fables being but an effort of a sixteen-year-old schoolboy, while the last vocal cycles, Suite to Words by Michelangelo Buonarroti and Four Poems of Captain Lebyadkin, were written in the summer of 1974, one year before the authors death. It should be noted that his earlier compositions, and his romances and songs of the 40s and the 50s, with all revelations proper to his genius, are rather satellites to his symphonic works (excepting, however, From Traditional Jewish Poetry), unlike the vocal cycles of the last years which directly influenced Shostakovichs works of other genres and were fundamental landmarks of the composers progress.