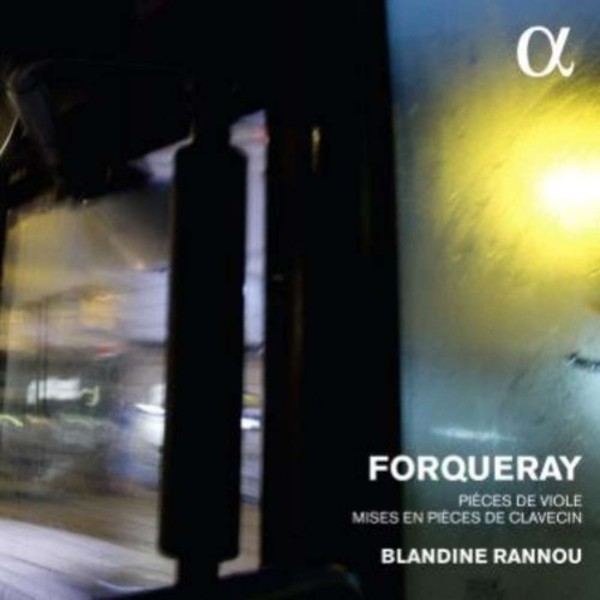 After the success of the first fourteen reissues, which restored to the limelight some of the gems of the early music repertory in the catalogues of our labels, here are fourteen new titles to allow listeners to renew acquaintance with further treasures of the Renaissance and Baroque (and even a journey through time thanks to Raphaël Imberts album Bach | Coltrane), performed by some of the leading interpreters of the genre; most of these discs won one or more awards on their first release. As with the first series, the artists have been asked to contribute to the booklets, in which, with a few years hindsight, they talk about their conception of the works and how they went about recording them. The photographers of the Magnum agency illustrate the covers of the series with their work; this time the common design element is the colour yellow.
In 2001, Blandine Rannou began her recording career with the complete harpsichord pieces of Jean-Philippe Rameau, the eminent eighteenth-century French composer and harpsichordist. She has since recorded the foremost German master of the same era, Johann Sebastian Bach (the French Suites, the English Suites, the Toccatas), and excerpts from LArt de toucher le clavecin by François Couperin, another giant of the early eighteenth-century French school.
Her trajectory continues, taking her further into the territory of the great French harpsichord composers, with the virtuosity and expressive power of Jean-Baptiste Forquerays transcriptions of his father Antoines pieces for viola da gamba. Forqueray published these pieces in this form in 1747, but also for solo harpsichord (Mises en Pièces de Clavecin). There is nothing especially astonishing in this: we know just how widespread recourse to transcription was at the time.