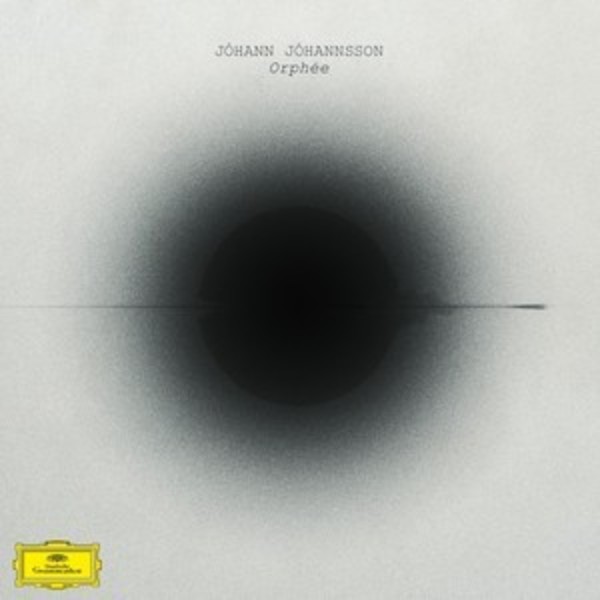 I started writing this album in 2009, using a number of simple contrapuntal themes. I began to reshape and transfigure these ideas, writing many different variations. These renderings slowly mutated over time in a process of deconstruction and re-assembly, to the extent that the original versions began to fade into the darker corners of my hard disk. Unlike many of my previous albums, this one didnt start out with a conceptual or narrative theme binding the music together. Rather, the music seemed to be waiting for its form, for its momentum.  Jóhann Jóhannsson

His stirring use of silence and aching melodies are entrancing.  New Yorker (2012)

Tracklisting:
Side 1
1. Flight from the City
2. A Song for Europa
3. The Drowned World
4. A Deal With Chaos
5. A Pile of Dust
6. A Sparrow Alighted Upon Our Shoulder
7. Fragment I

Jóhannssons storytelling is stately and sombre. He does lush, spacious things with piano, organ, solo cello, string quartet, string orchestra, voices and crackling electronics, and the arrangements are sensitively done, though I cant say I found much compelling drama in it. A beautiful resolution comes at the end when Paul Hilliers Theatre of Voices sing a cappella text from Ovids Metamorphoses.  Kate Molleson
The Guardian 3 November 2016