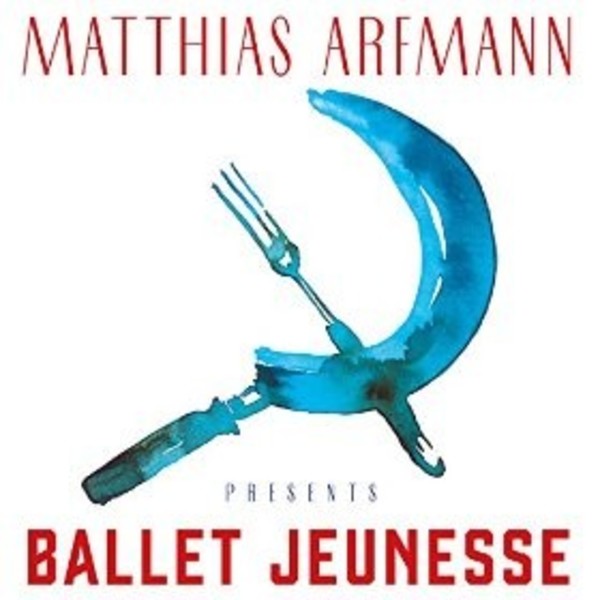 Leading Hamburg-based hip hop producer Matthias Arfmann has devoted himself to his greatest mission so far  his ambitious goal: to rearrange the classical hits of European ballet music, taking them out of theatres and onto the dance floor!

In a creative process over many years Arfmann and his collaborators have taken ballet classics by Khachaturian, Bizet, Prokofiev, Holst, Tchaikovsky, Ravel, Stravinsky, Debussy and Satie and reworked them into the 21st century,  adding a modern slant to their beauty and brilliance, recomposing and revitalising them to make them accessible and exciting for a new target audience.

The orchestral origins are interwoven with contemporary compositions of their own, interspersed lyrics, braided a connective cord of most diverse genres from Dance, Pop and Hip-Hop to Reggae.

African-born singer and activist Onejiru lends her voice to many of the pieces, adding vocals in English, French and Swahili.

For the first time ever, Sergei Prokovievs heirs have authorised an arrangement of his famous ballet work Romeo and Juliet.

Have you ever tried to create a playlist of Stravinskys Firebird or Debussys Prélude à laprès-midi dun faune interspersed with Kraftwerk and Madonna? Now you can do so and it sounds fantastic!

Ballet Jeunesse was inspired by the ideas, energy and repertoire of the Ballets Russes company of the early 20th century.

Weve all been profoundly impressed by the work and philosophy of the Ballets Russes, says Arfmann. The radical nature of the company, the way it broke down barriers between genres and engaged in an artistic and intellectual debate with the musical and philosophical heritage of the time  everything about it is completely fascinating. The Ballets Russes rang in the modern age and celebrated cross-culturalism, sensuality, fantasy and difference in the years before Europe fell victim to the depredations of nationalism, imperialism and greed.

Matthias Arfmann is also the first Recomposer who started the series on the Yellow Label over a decade ago with his Deutsche Grammophon release ReComposed by M. Arfmann (2005), where he remixed recordings by Karajan and the Berlin Philharmonic.