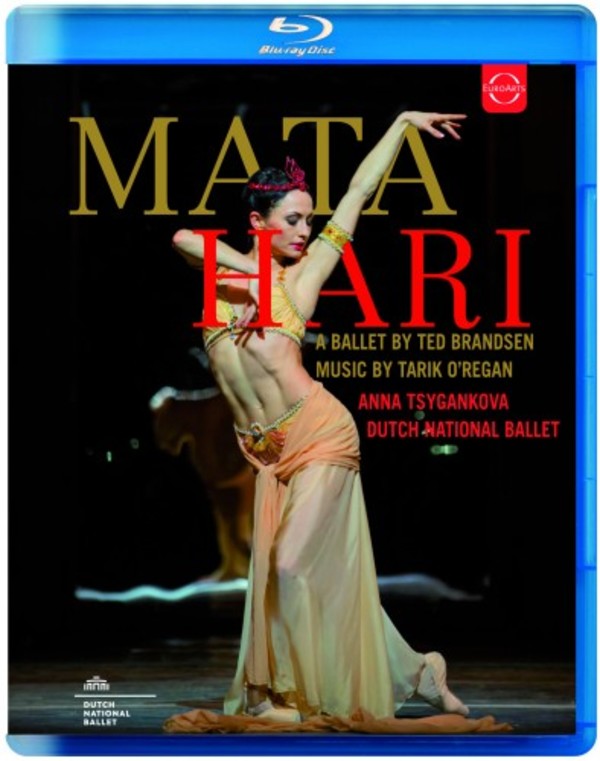 The turbulent life of the Dutch spy and dancer Mata Hari is at the heart of this large-scale ballet production by Dutch National Ballet. As the exotic, mysterious Mata Hari, she became one of the most famous dancers of her day. She travelled throughout Europe and had a network of lovers everywhere, which made her an ideal spy during World War I. She was accused  rightly or wrongly  of being a double agent, and she died in front of a French firing squad in 1917.

Mata Haris life was not just turbulent but also surrounded by mystery. Was she really guilty of espionage or was she used as a scapegoat? In 2017, the French government will break the seal on the archives in her treason case, 100 years after her death, and new facts about her mysterious life will be revealed.

This brand new production of the Dutch National Ballet is brought to the stage in a choreography by artistic director Ted Brandsen.

Mata Hari is an enterprise of epic proportions: a commissioned score from UK composer Tarik ORegan, hundreds of stylish costumes by Francois-Noël Cherpin and a set designed by Clement and SanôuThe scope is breathtaking. - Dancing-Times

Filmed live at the Dutch National Opera and Ballet in February 2016, directed by Jeff Tudor