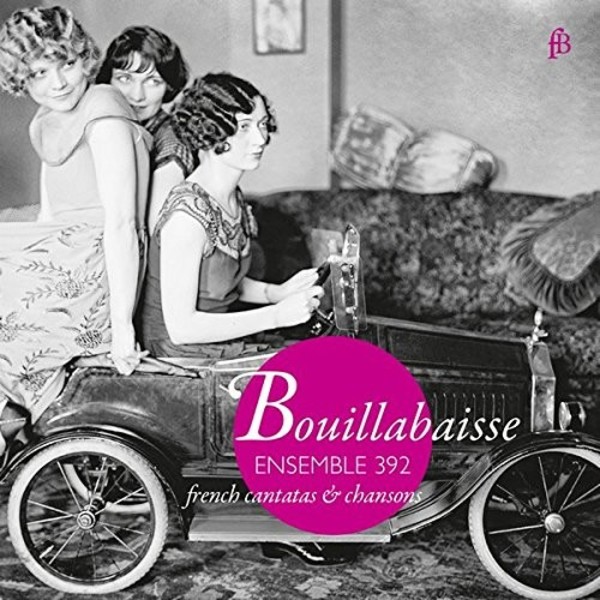 Named after the French pitch for operas, A=392Hz, the Ensemble 392 is mainly interested in French works of the 17th and 18th centuries. Since French music was increasingly influenced by its Italian counterpart during the 18th century, the connection between the Goût Français and the rival Italian taste is also an important topic for the work of the ensemble. Founded in 2011, the young ensemble regularly performs at prestigious locations such as the Innsbruck Festival of Early Music, the Händel-Haus Halle and the Konzerthaus Berlin. The unique cast of soprano, flute, theorbo / baroque guitar and harpsichord distinguishes the ensemble. On this recording they present rare French cantatas and chansons.
Ensemble 392:
- Marie-Sophie Pollak (soprano)
- Julia Stocker (flauto traverso)
- Johannes Ötzbrugger (theorbo)
- Tizian Naef (harpsichord)