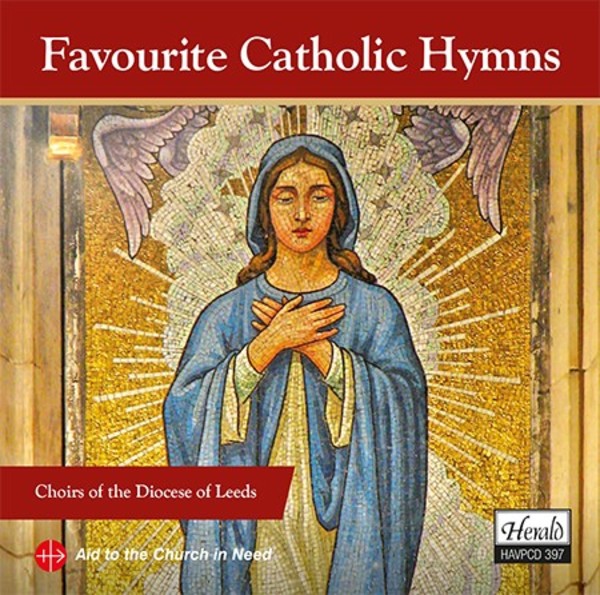 Choirs of the Diocese of Leeds

Choirs of the Diocese of Leeds

This new recording from Leeds Cathedral of favourite Catholic hymns reflects the history of the Catholic church in this country and will attract a large following of enthusiasts as it is an historic collection of Catholic hymns sung during the past 200 years; a volume 2 is also planned.

The Cathedral Choirs have recorded many CDs and their 2013 CD of Duruflés Complete Choral Works has attracted widespread critical acclaim. In 2015 CD releases included Arvo Pärts choral works and organ discs by Andriessen and Elgar.