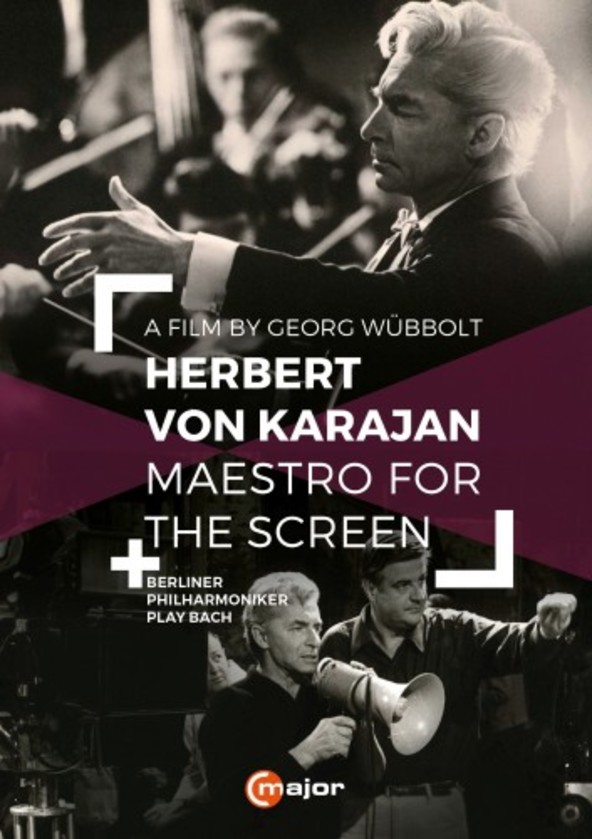 Herbert von Karajan: Maestro for the Screen
A film by Georg Wübbolt

Herbert von Karajan was the first conductor to be obsessed with filming his own musical performances in order to preserve his cultural heritage. As a film and TV director he was an aesthete, perfectionist, and true pioneer. This documentary starts with the very first concert productions in 1957 in Japan, followed by the impressive cooperation with director Henri-Georges Clouzot in 1965 to Karajans own film company Telemondial. It is absolutely fascinating to see how Karajan developed his language for filming orchestral productions. Including outstanding digitally remastered performance material, talks with Karajan, interviews with his closest collaborators and production partners, the documentary is an exciting part of the history of classical music and media.