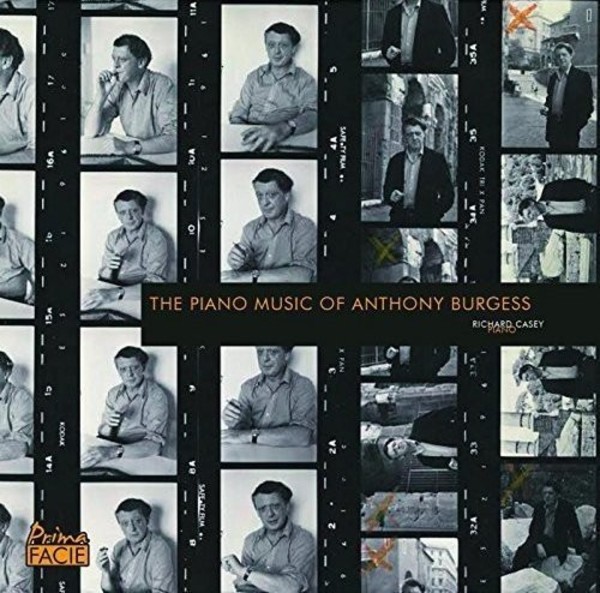 The Piano Music of Anthony Burgess

Manchester-born Anthony Burgess (1917-1993) was a novelist, poet, playwright, composer, linguist, translator and critic. Best known for his novel A Clockwork Orange, he was also a prolific composer and musician, writing three symphonies and more than 150 other musical works.

The Piano Music of Anthony Burgess album comprises a suite of previously unheard and unrecorded contemporary classical work for solo piano, and has been recorded on Burgess's own grand piano, at the International Burgess Foundation by award-winning pianist Richard Casey.

Andrew Biswell, Director of the International Anthony Burgess Foundation and Professor of Modern Literature at MMU, said: Anthony Burgess is celebrated internationally as one of the most important novelists of the twentieth century, yet many people are unaware of his parallel career as a composer and musician. Throughout his life, Burgess composed hundreds of musical works, including symphonies, chamber music and a Broadway musical. This collection of pieces for solo piano has never been heard in public or recorded before. The new album celebrates the extraordinary musical achievement of Anthony Burgess. I am delighted that Richard Casey will be launching the album with a concert on Burgess's own piano, in thecity of his birth, and in the Foundation building which bears his name.