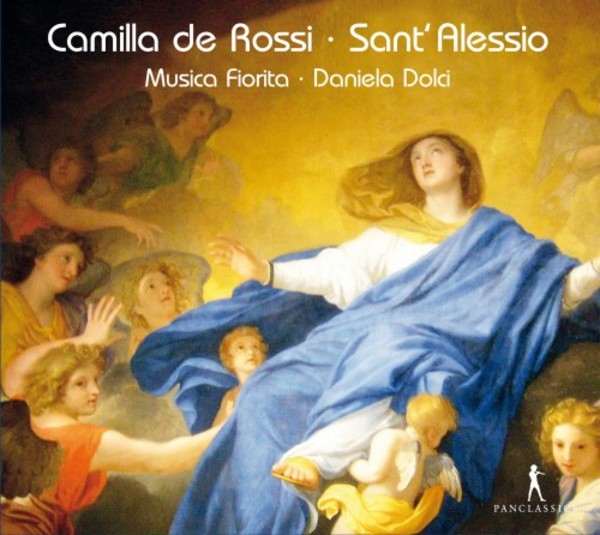 Several women are known to have composed music in northern Italy and Austria during the period 1670 to 1725. Of those women, though there is no remaining biographical information, Camilla de Rossi (fl. 17071710) has by far the most surviving works. The only known biographical detail about Camilla is her Roman citizenship: she always signed the title pages of her manuscripts as Romana, or a woman of Roman descent. Where she learned the skills as a musician and as a composer are entirely unknown today.

Rossi composed four oratorios for solo voices and orchestra, all of which were commissioned by Emperor Joseph I of Austria and performed in the Imperial Chapel in Vienna. In many details the style of the instrumental parts resemble those of Arcangelo Corelli, who at this time was Romes musical magnet, so to speak, and whose Classical instrumental works were extensively studied by every composer. The elaborate fashioning of the individual voices, the variety of tonal colours and the diversity in the orchestration are, besides the plasticity of the representation of the musical effects, characteristic of Camilla de Rossis oratorios.