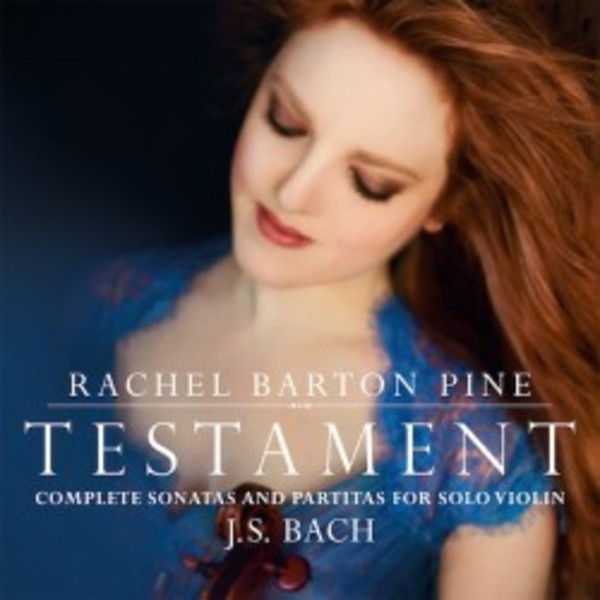 ... Rachel Barton Pines Testament is one of the best of this set of peerless works to have been released since Isabelle Fausts definitive volumes of 2010 and 2012. Although Pines performance is fundamentally different to Fausts, it does display a similar quiet lack of egotism that doesnt manipulate the listener into any conclusions. That is not to say that there is no sense of Pines own interpretation here, nor that it is a bland performance: there is a surprisingly striking contrast between its crystalline voicing, clear articulation and warm tone that makes the listener feel that it is concerned with the plain and simple beauty of the music as much as with the genius of its counterpoint and relationships between movements.  Caroline Gill
Gramophone June 2016