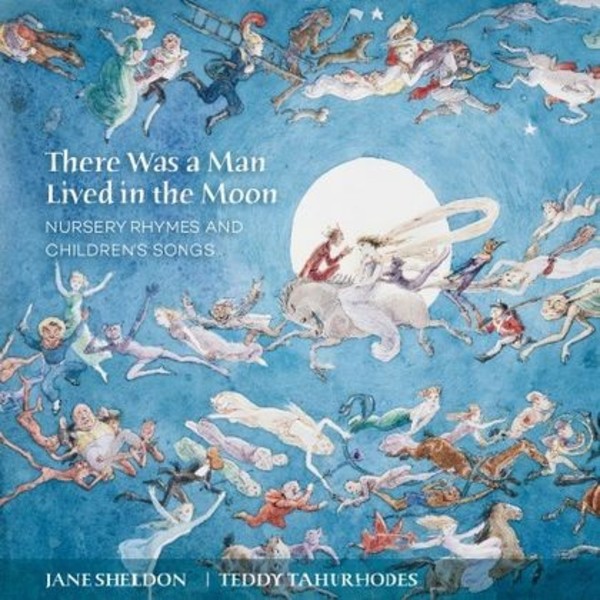 There Was a Man Lived in the Moon: Nursery Rhymes and Childrens Songs

Andrew Ford, one of Australia's best-known composers and musical commentators, has collected songs familiar and neglected, giving beautiful new settings and accompaniments to beloved tunes and featuring a wide range of instruments. 'The variety was important,' Ford says. 'I wanted these songs to stand plenty of repetition, and was thinking not only of the children who might listen, but also their parents and grandparents!'

Reflecting on the inspiration behind the album, Ford muses: 'Five years ago, I became a father and - I suppose like any father - found that I now spent much of my time singing. One of the side-effects of parenthood is that it brings back memories of the parent's own childhood, and the songs I sang to my daughter were those that had been sung to me. A lot of them are on this album.'

The album brings together nursery rhymes - anonymous songs handed down from generation to generation over the centuries - in their original form, with all the words (some of which have been 'censored' through the years) restored. There are also new songs by Ford himself, including a set of three 'nonsense' poems by Edward Lear, and Little Star, composed the day after the composer's daughter was born, to the original words of Twinkle Twinkle Little Star.