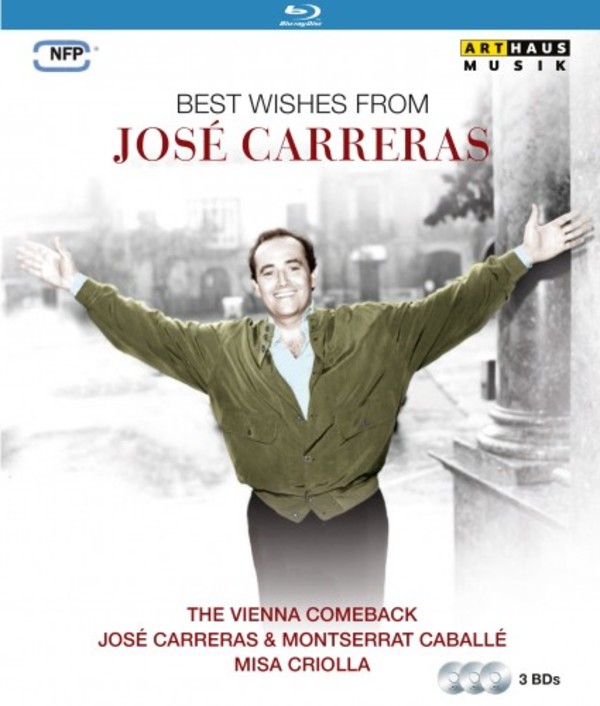 José Carreras was one of the leading tenors of the 1980s and 1990s, and he is still a leading figure in the classical music scene with his annual charity concerts. Carreras will celebrate his 70th birthday in December 2016.

When I was a kid, I was listening to opera and studying music. I knew what I wanted and I knew what I liked, and I was dreaming about making it happen. - José Carreras