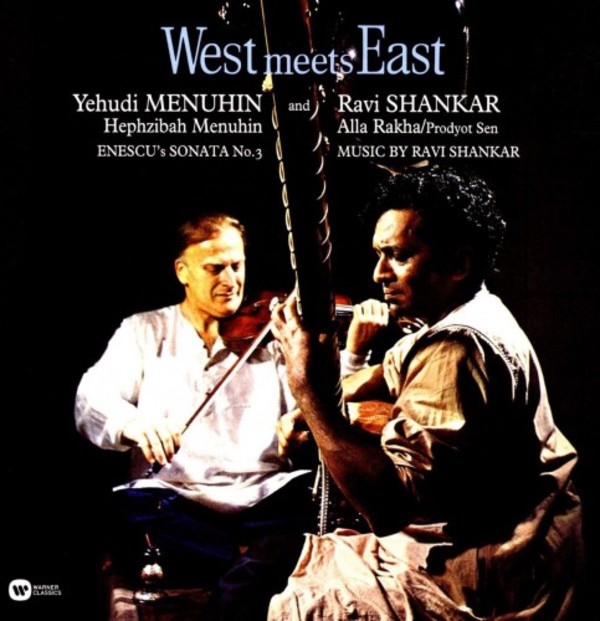 Perhaps the most moving and exciting quality of Indian music is the innocence of its rapture, the ecstatic and spontaneous delight which binds performers and audience alike. However sophisticated the means, however complex the structure, not one note, not one inflexion is taken for granted; nothing is lost of the child's freshness of wonder and involvement as when it wields its colour crayon, or watches a bumblebee dive into a bed of lavender. It is this immediacy of experience, the electric instantaneousness which fuses cause and effect, a sensation shared as in a flash from first impulse to last effect, bypassing all middlemen, all theories, treatises, interpreters, all rituals concerned with the formal exposition of a studied script; it is these 'living' values, expressing an immediate spiritual and physical state of being together with the moral and physical dedication inherent in the art, which distinguish Indian music.

With regard to its melodic and rhythmic construction, Indian music represents beyond doubt the most complex and elaborate organisation of every possible succession of notes and subdivision and multiplication of rhythmic sequence. There is not a single conceivable scale which does not have a name, a function, a mood and a style of playing assigned to it in India; not a single mathematical relationship or proportion inherent in basic numerals which does not find expression in the pulse, the counter-rhythms and the structure of some improvisation. For instance, the Rāga chosen by Ravi Shankar for his piece Prabhāti for solo violin and tabla (drums) is nearly identical with the national Japanese scale. Others are equivalent to our major and harmonic minor scales, to Greek modes, to those used in Gypsy and Flamenco music and there are hundreds more, each expressing a different world of feeling and thought, of which we in the West have never even heard. Each people of the Eurasian continent seems to have chosen the modes most suited to its spiritual and physical requirements. I have chosen as the Western contribution to this recording the remarkable and haunting "Sonata in the Popular Romanian Style" by George Enescu. Although it is a Western composition in the purest sonata form, the piece exudes the rhapsodic and improvisatory atmosphere characteristic of the Rumanian Gypsy violinist playing with the cimbalum and it is thus a rare and authentic example of improvised folk music giving birth to a composition in an evolved Western form.

Coming of a people who inhabit the very borderline between West and East, Enescu developed a deep interest in Oriental music and Ravi Shankar recalls how, in the early thirties, he often used to listen to him and his brother Udi Shankar rehearsing with their musicians. At the same period it was Enescu who took me to the extraordinary Colonial Exhibition in Paris where he introduced me to the Gamelan Orchestra from Indonesia. The Sonata on this record could only have come from the mind and heart of one born and bred of a union between the intuitive world of the East and the crystallized and consolidated world of the West.
- Yehudi Menuhin