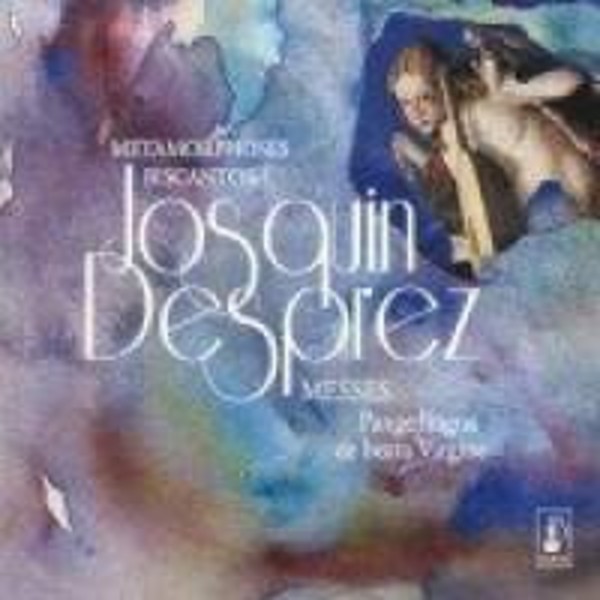 Ever since the beginning of his career, Maurice Bourbon has been focused on analysis and research, first as an engineer at the École des Mines in Paris and a researcher in sedimentology at the French national centre for scientific research (CNRS) then later as a musician.

With the creation of Métamorphoses in 1983, Maurice Bourbon acquired the perfect tool for the interpretation of masterpieces of the a cappella repertoire, either choosing composers that are renowned (Gesualdo, Monteverdi, Bach) or less famous (Antoine de Bertrand). Through his rigorous analysis of the different mechanics of music and the lyricism of his singers, he aims to reproduce both its most complex features and flamboyant harmony. After his production of Bachs motets a cappella, the only existing interpretation of its kind, Bourbon was able to express himself completely with the masses of Josquin Desprez, which he decided to record entirely. The present CD is the fourth in a series of ten.

With Biscantor!, whose name brings to mind the stunning Franco-Flemish virtuoso singers, professionals who were accustomed to the subtleties of vocal polyphony and were often also composers, like Desprez, Maurice Bourbon seeks to educate young talented polyphonist singers (aged 18 to 28) before training the most promising of them for the rigors of professional vocal polyphony. For instance, four singers of Biscantor! took part in the present volume, alongside the experienced singers of Métamorphoses.