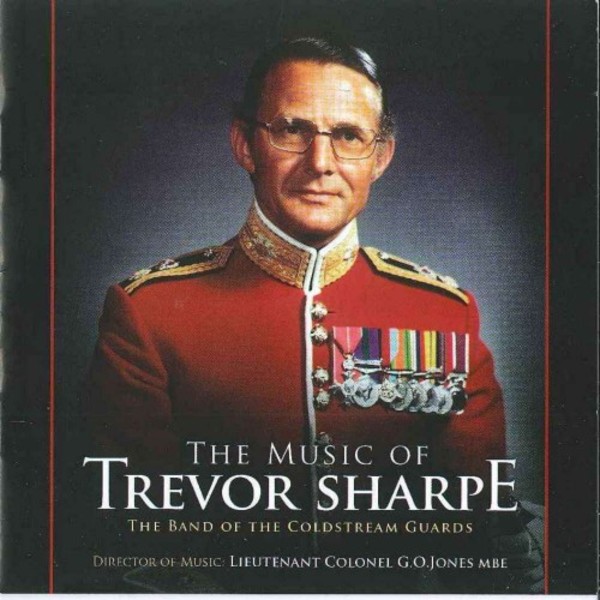 The Music of Trevor Sharpe

Band of the Coldstream Guards

Band of the Coldstream Guards

Born in 1921, Trevor Sharpe was Director of Music of the Coldstream Guards (1963-1974) and of the Royal Military School of Music (1974-1978) after which he remained at Kneller Hall as Professor of Instrumentation.

He was appointed Director of Music of the Coldstream Guards in 1963 on the retirement of Lieutenant-Colonel Pope and remained in post until 1974.

Sharpes name was familiar to millions of television viewers as it appeared in the final credits of the Dads Army television programme, conducting the Coldstream Guards in the theme tune.

With Bernard Keefe, he was one of the adjudicators on the BBC television series Best of Brass which started in 1978 and ended in 1986. He adjudicated at the 1974 British Open and the 1980 National and European Brass Band Championships at the Royal Albert Hall, where he also appeared in the programme endorsing Jupiter instruments.