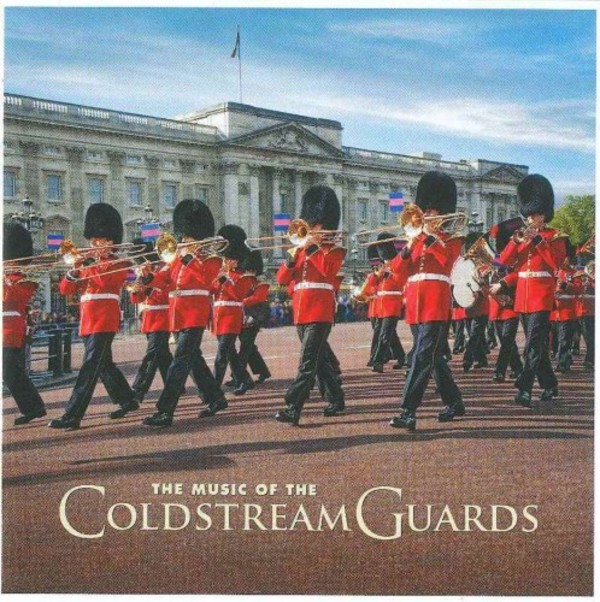 The Music of the Coldstream Guards

The Band of the Coldstream Guards

The Band of the Coldstream Guards

The Band of the Coldstream Guards is one of the oldest and best known bands in the British Army, having been officially formed on 16 May 1785 under the command of Major C F Eley, reflecting the fact that the Coldstream Guards regiment is the second oldest of the guards regiments. Although the band is not technically the oldest in the Army, it has the longest standing tradition of music, as from its earliest days the officers of the Coldstream Guards hired eight musicians to provide music for the regiment during the Changing of the Guard. This is an event which still occurs today, every day at 11.30 in the summer outside Buckingham Palace.

The band received its first British bandmaster in 1835 called Charles Godfry, as previously most bandmasters had been foreign, such as the first who was German.

The Coldstream Guards Band was one of the very first British army bands to make a recording before World War I.