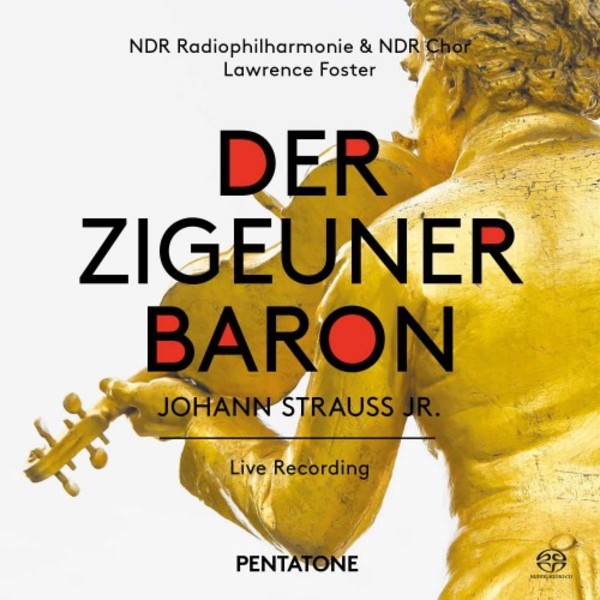 Johann Strauss II is the most prominent member of the famous musical Strauss family and with more than 500 dance compositions to his name, became known as The Waltz King. While conducting the world première of his operetta Der Zigeunerbaron at the Theater an der Wien on 24 October 1885, Strauss junior lived one of, if not the biggest, stage successes of his career. Der Zigeunerbaron received 87 successive performances, which made it even more successful than Die Fledermaus and during the composers lifetime alone, the operetta was performed in more than 140 theatres.

Originally Strauss intended to perform the 3-act operetta, on a libretto by Ignaz Schnitzer, at the Vienna Court Opera, rather than the Theater an der Wien. Even though this didnt work out for contractual reasons, it may be seen as a reflection of the composers ambition to outgrow the dance hall. Der Zigeunerbaron clearly is a much more dramatic piece than Die Fledermaus and is by many considered to be a comic opera, instead of a genuine operetta. Johann Strauss junior forever stayed The Waltz King, but Der Zigeunerbaron became a success until the present day with the release of this 2-SACD album, now to be enjoyed in a splendid May 2015 recording by the NDR Radiophilharmonie and the NDR Chor conducted by Lawrence Foster. 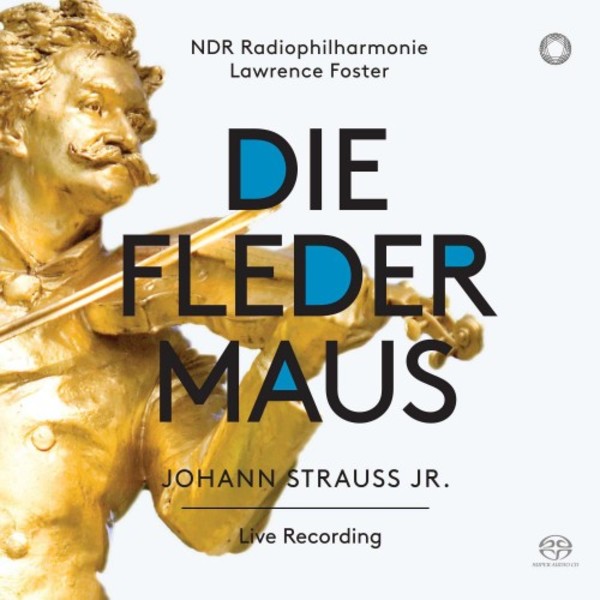 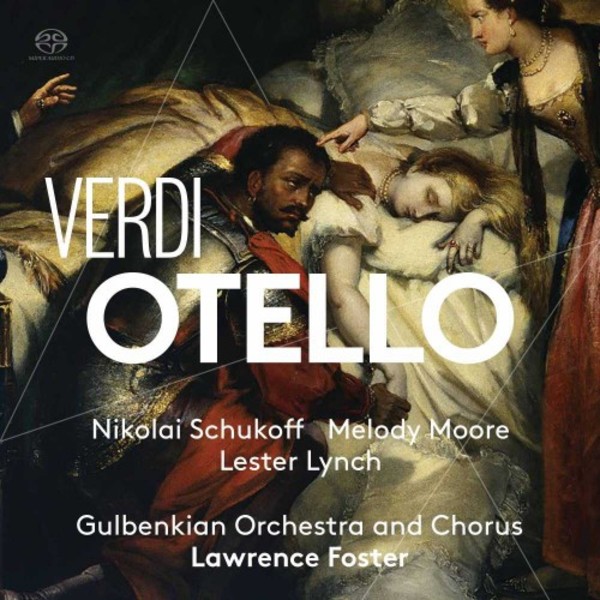 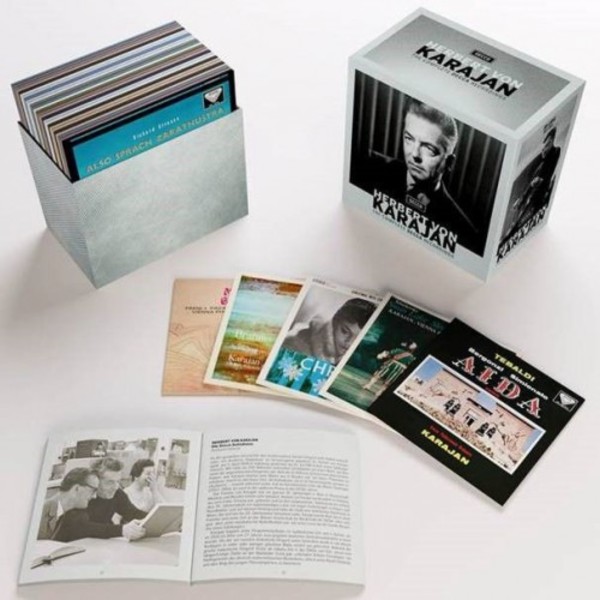 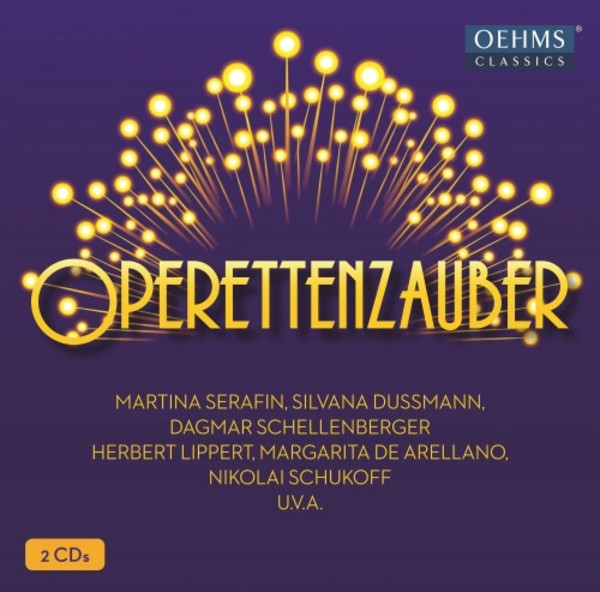 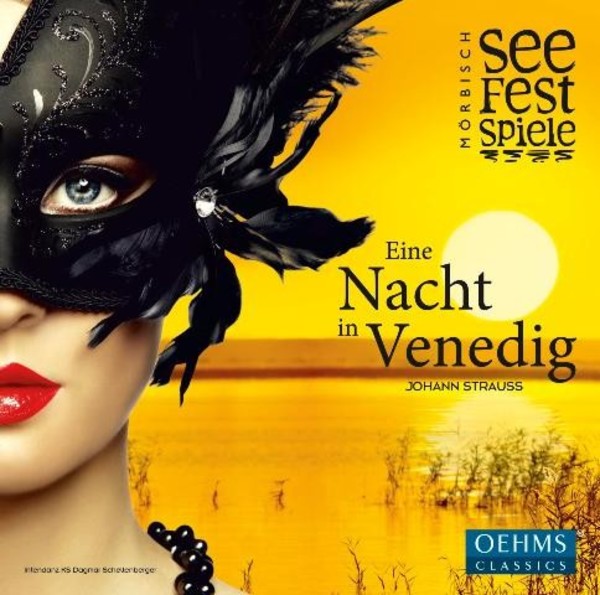