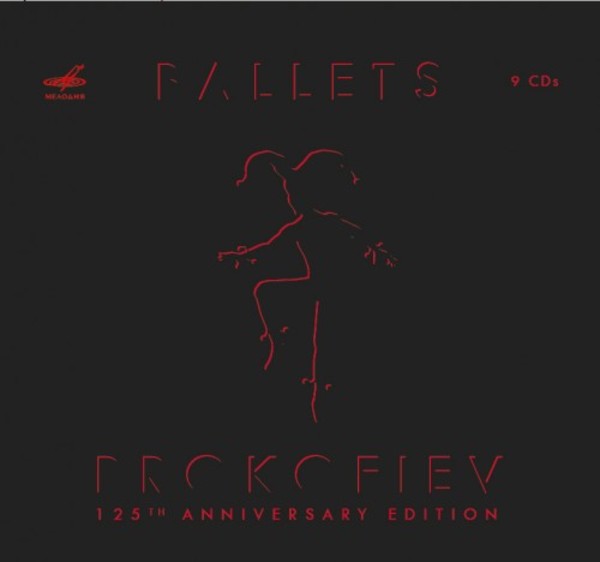 In 2016, the world will commemorate 125th anniversary of the Russian geniuss birth. Prokofievs contribution to 20th-century music cannot be overestimated  there is hardly a genre where he did not leave his bright, original and inimitable word. However, the area of music theatre was a principal scene of his creative search.

Prokofievs ballet works reflect not only the evolution of his career but also, to a considerable extent, the diversity and inconsistency of the ballet genre of the first half of the previous century. The young composer entered the circle of talents collected by Sergei Diaghilev, an initiator of renovation of ballet art. If the writing of Chout was apparently influenced by Stravinsky, Le pas dacier (The Steel Step), a ballet about new Russia written in the late 1920s, captured the then topical urbanistic ideal in art and comes next to the biblical Prodigal Son. A stream of Russian lyricism suddenly appeared in On the Dnieper, but it will be showcased in full in the ballets of the Soviet period.

Romeo and Juliet was one of the first works written by Prokofiev after his return to the USSR. The ballet that at first frightened everyone with its brave and unconventional approach to the genre became a classical piece in due course. Cinderella, a lyrical fairy-tale filled with Prokofievs elegant humour, followed the traditions of large-scale classical ballet and was staged right after WWII. The Tale of the Stone Flower, a symphonically elaborated ballet based on Bazhovs Ural fairy-tales, was the composers swan song in the ballet genre.

The bonus recording of the second suite from Romeo and Juliet conducted by none other but the composer himself (!) is a principal ornament to the set. This unique historic phonographic document is arguably the only preserved recording of Prokofiev the conductor made in 1938 with the Moscow Philharmonic Orchestra. The recording approved by the normally self-critical composer conveys the way he heard his own music and can still be considered a standard for performers and listeners.