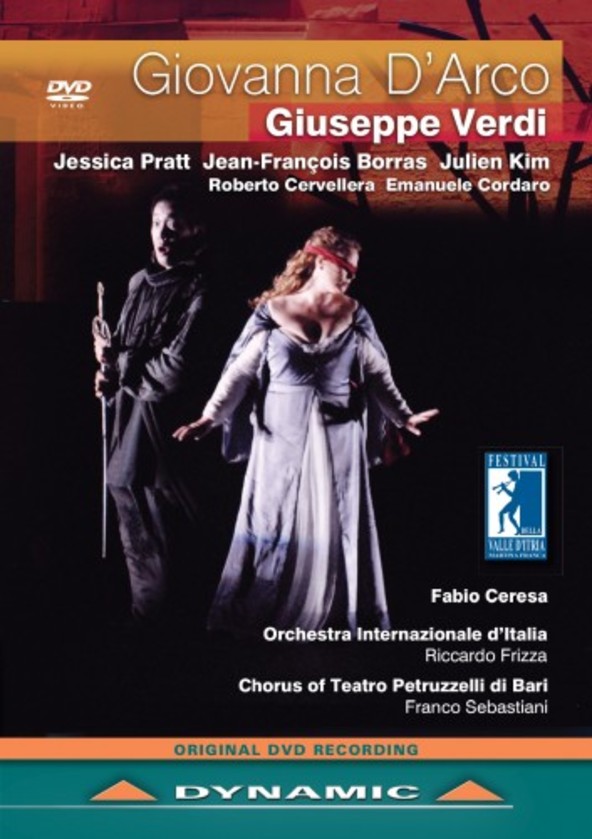 Giovanna dArco, Verdis seventh opera, was premièred at La Scala in Milan on 15th February, 1845. It was written between the composition of I Due Foscari (November 1844) and Alzira (August 1845), a period when Verdi was already enjoying popularity as a recognised heir to Bellini and Donizetti. After the success of Nabucco, which had launched him on the Italian operatic scene, the Venetian triumph of Ernani cemented Verdis reputation as a composer of international stature, both at home and abroad.

The composition of Giovanna dArco is not clearly documented in Verdis letters, but what we do know is that he wrote it in just four months, using a libretto by Temistocle Solera based on Friedrich Schillers five-act romantic tragedy Die Jungfrau von Orléans.

Giovanna dArco contains a wealth of beautiful music that displays Verdis infallible theatrical sense and perfect dramatic timing, both hallmarks of his style.