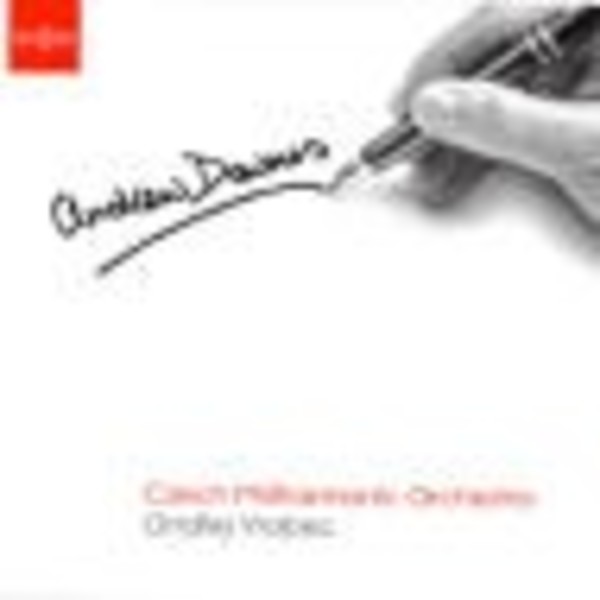 Symphonies by Andrew Downes, released by Czech label Artesmon, is sure to be one of the most important orchestral recordings of 2016. They are played by the Czech Philharmonic Orchestra conducted by Ondrej Vrabec, who deliver one of their greatest recorded performances since the days of Karel Ancerl, in sound of vast depth and power.

Born in 1950, Andrew Downes comes from a musical family. His father, Frank, played French horn in the Royal Liverpool Philharmonic Orchestra and his uncle, Herbert Downes, was for many years principal viola of the Philharmonia Orchestra.

Andrew studied in Cambridge. Following his graduation in 1974, he studied at the Royal College of Music with Herbert Howells. Subsequently he went on to a career, holding many positions, at the Birmingham Conservatoire, where he received a professorship in 1992.

The four symphonies on this three-disc set were composed between 1982 and 1996. Each is scored for a different combination of instruments, which gives them a very distinctive sound. Each disc features an extensive concert overture composed in the same period as the four symphonies. The third disc is an all region DVD - Music, Pleasure, Hope - going backstage at the recordings sessions in Prague, with musician interviews, that also shows Andrew Downes at his home overseeing the recording via the internet.