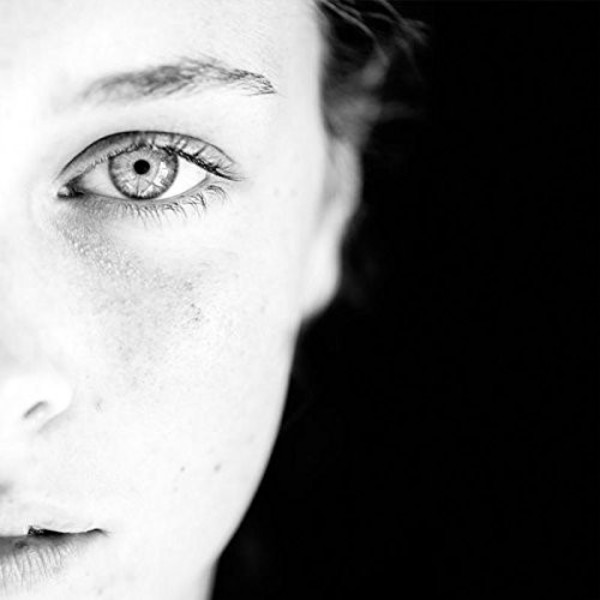 Catalan composer Bernat Vivancoss Blanc, released by Neu Records in 2013, was an acclaimed double album of premiere recordings by the Latvian Radio Choir, one of the worlds finest chamber choirs, conducted by Sigvards Klava. This follow-up reunites the composer with these forces in a performance of his profound Requiem.

The renowned musician Jordi Savall first encountered - and was greatly moved by - Vivancoss music through Blanc. He says: The innovative richness of the works by Bernat Vivancos are, I believe, the clearest and most striking proof of the vitality of a new musical Renaissance. His extraordinary talent and his profound spirituality are placed at the service of a process that is the invention of a new language which, in spite of its complexity and modernity, is capable of transmitting to us pure beauty and emotion.

Vivancos composed his Requiem - scored for mixed choir, soloists, cello soloist (here Pau Codina), cello quartet, accordion and percussion - in memory of his father. He describes its ethos: Requiem, rest in Latin, is a song of contemplation of life, death and transcendence. For the structure of this Requiem, I did not wish to follow the texts that have been incorporated into the Catholic liturgy in the last centuries. The idea is that this prayer should be new, without linking it to any previously established canon. It is intended to be a luminous meditation on transcendence, in which a selection of open, plural texts and reflections responds to a non-confessional vision of the end of human existence.

The project was recorded (in Riga in September 2015) in 3D format (5.4.1) for sound installations, in close collaboration with the composer, placing the listener in the centre of a circle of singers in the poly-choral works. This physical edition includes 2 CDs, a 60 page-book - beautifully designed and manufactured - with liner notes by Maestro Jordi Savall, and a voucher code to download the HD version of the album in stereo and 5.1 surround formats.

One of the leading professional choral groups in Europe, the Latvian Radio Choir, founded in 1940, has been led by Sigvards Klava and Kaspars Putnins since 1992. Its repertoire embraces the Renaissance era and contemporary music, and it has made more than 50 discs for labels like Ondine, Naïve, BIS, GB Records, Aurora and ECM New Series (the award-winning recording of Arvo Pärts Adams Lament).