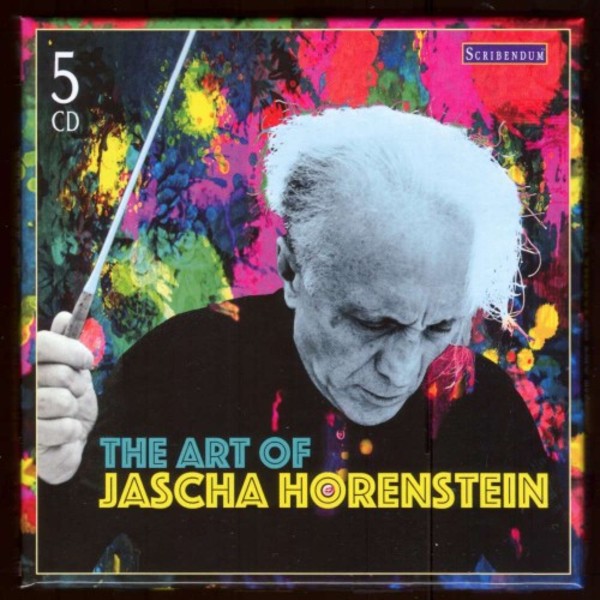 The Art of Jascha Horenstein