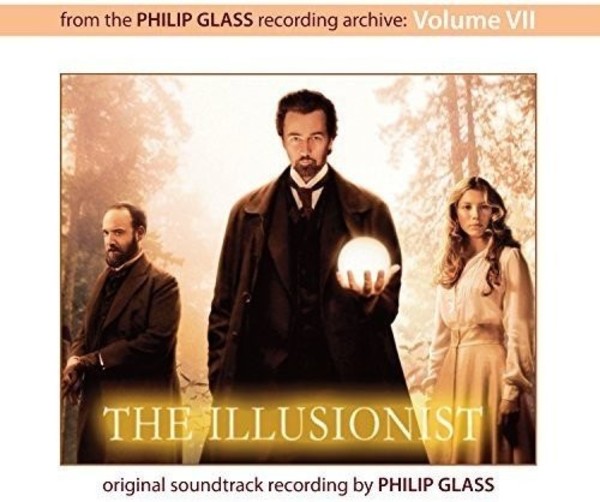 Widely acclaimed upon its release in 2006, Philip Glasss score for Neil Burgers film The Illusionist was ultimately overlooked for an Academy Award nomination (probably owing to the films small budget) in favour of Glasss nominated score to Notes on a Scandal despite the popularity and praise for the former. Glasss score for the film set in 1900 Vienna evokes a feeling of mystery and wonder surrounding the famous magician Eisenheim (played by Edward Norton) and was performed brilliantly by the Czech Film Orchestra under the baton of Michael Riesman. As part of the ongoing From the Philip Glass Recording Archive, this reissue from Orange Mountain Music aims to keep this brilliant score by Philip Glass in print and presents a complete remastering from the original tapes, now almost a decade after the original release.