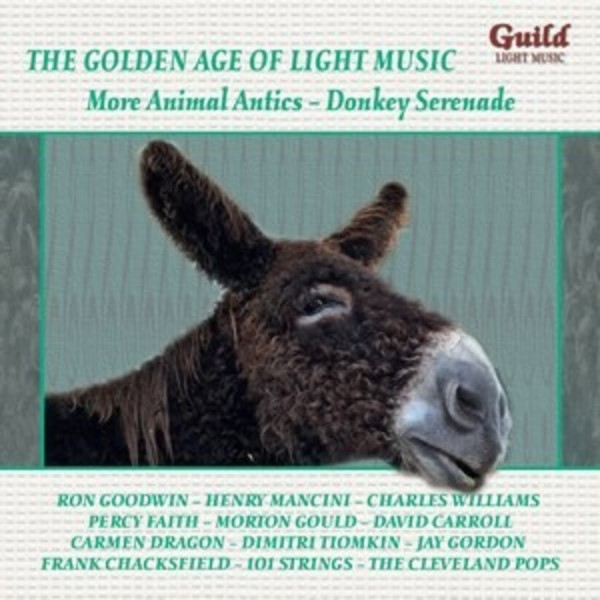 Following on from the success of an earlier Guild release (Animal Antics, GLCD5143), we present a lively new selection of titles inspired by the animal kingdom. In addition to musical cats, dogs, sheep, donkeys and elephants, a number of visitors from the insect world make their appearance, including fleas, bees, fireflies and dragonflies. The impressive list of composers includes Henry Mancini, Dimitri Tiomkin, Rudolf Friml, Ernest Tomlinson, Frank Loesser and Leroy Anderson.