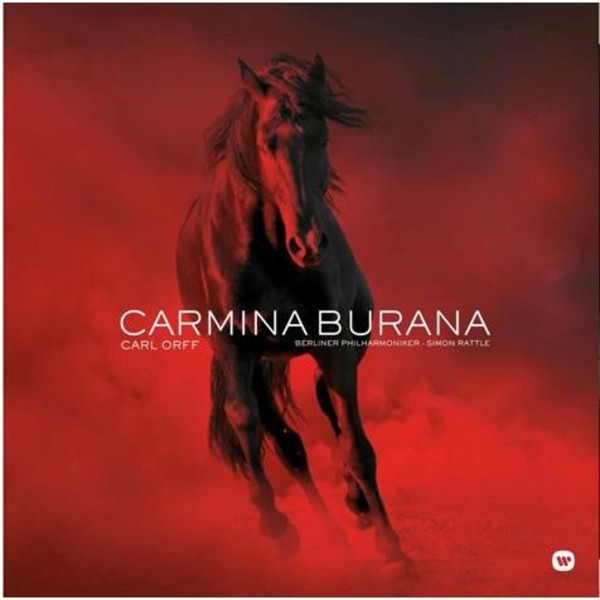 O Fortuna  the number that opens and closes Carl Orffs Carmina Burana  is the music that launched a thousand TV commercials and epic film scores. Its popularity is hardly surprising: those huge, crushing blocks of choral and orchestral sound are enough to stun anyone into submission. Then, quite suddenly, they give way to the hypnotic whirling of lifes Wheel of Fortune  at first the tone is hushed, then the chanting strikes home with terrifying power. Brilliantly theatrical, O Fortuna raises the curtain on a rollicking hour of medieval scene-painting  frequently raunchy, often charming, occasionally grotesque  but always exuding an irresistible life force.

Carmina Burana started off as a work for the theatre  premiered in Frankfurt in 1937  but has achieved its current all-conquering fame as a concert piece. Its name means Songs of Beuern, and more specifically of the Bavarian village of Benediktbeuern, where, early in the 19th century, a collection of medieval songs written in Latin, German and French was discovered in a monastery. Carl Orff, born in Munich in 1895, was a classically trained composer who had a special interest in early music and in music education for children. For anyone who knows Carmina Burana, it will come as no surprise to learn that his teaching methods put a special emphasis on percussion instruments and insistent rhythmic patterns. When these are combined with the brief, catchy melodies that he produced for two dozen of the songs from  Benediktbeuern, you have music that just will not be ignored.

In the course of the piece the orchestra and chorus are joined by three vocal soloists, a baritone, a soprano and a tenor. The baritone takes the lions share, starting off by celebrating the joys of spring, then moving on to carouse, Oktoberfest-style, in the tavern. This is where the tenor makes his one and only contribution, providing the mournful voice for a swan roasting on the spit, wailing in falsetto tones (and who wouldnt?) as the flames lick around him. To begin with at least, things are more comfortable for the soprano, a lady who is courted by the amorous baritone. Things soon hot up again, figuratively speaking, and  after some tantalising moments of hesitation in the scores most beautiful number, In trutina  she finally gives herself to him in a moment of soaring vocal ecstasy. But before long the Wheel of Fortune is turning once again, inexorable as ever