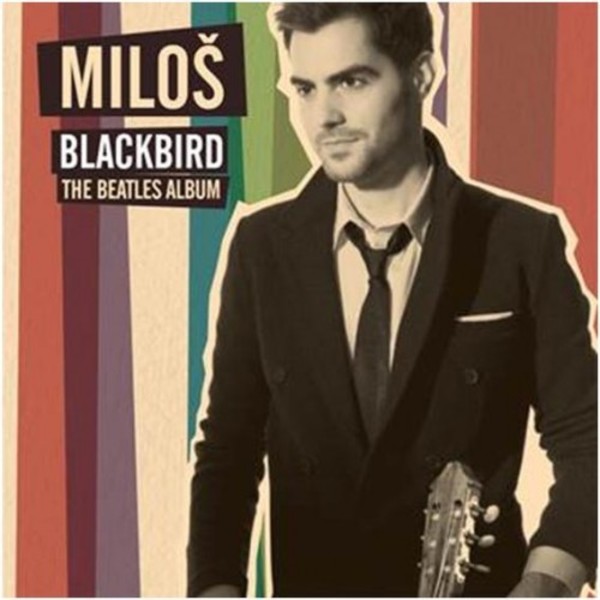 After having explored the core classical heritage of the guitar in his three previous albums, Milo Karadaglic makes a thrilling new departure.

He performs dazzling and innovative new arrangements of classic songs by the Beatles, collaborating with celebrated artists from the pop, jazz, world music and classical fields, such as: Tori Amos, Anoushka Shankar, Sergio Assad, Christopher Austin and Steven Isserlis.

Songs include some of the most iconic Beatles hits including, Blackbird, Come Together, While My Guitar Gently Weeps, Eleanor Rigby and Fool on the Hill.

Milos album has several fascinating links with the supergroup. It was recorded in the famous Studio 2 of the Abbey Road Studios (where the Beatles recorded almost all of their songs), using some of the original microphones from the groups sessions, aiming to create the unique and distinctive sound of the album.