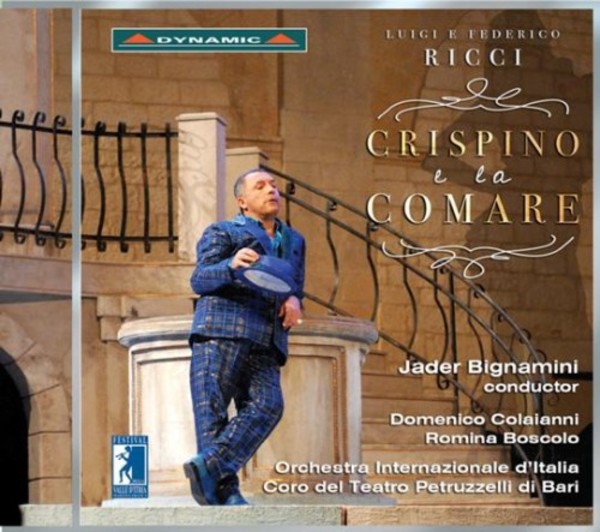 The title character enjoys one of the great bass roles of 19th-century opera buffa, demanding equal skills in acting and singing, and captured here by Domenico Colaiannis magnificent performance.

The recording is from the Martina Franca Festival in Italy.