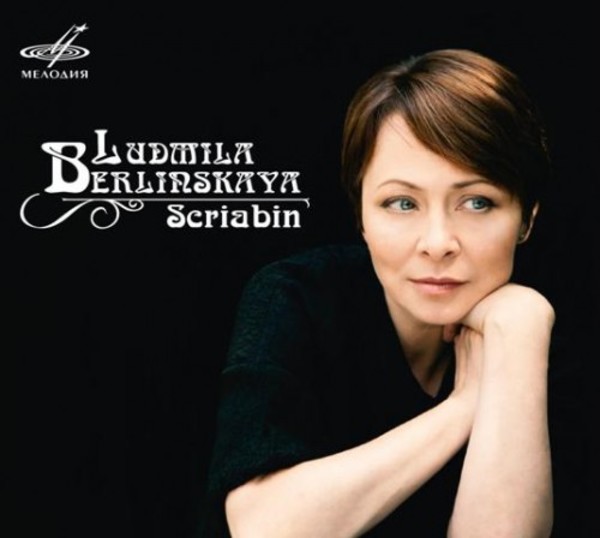 A representative of a renowned musical dynasty, Ludmila Berlinskaya has performed on the stages of some of the most prestigious venues of the world, including Théâtre des Champs-Élysées, Concertgebouw, the Wigmore Hall, the Royal Albert Hall, the Fenice, the Royal Academy in Brussels, the National Auditorium of Music in Madrid and others.

As a recognized chamber music performer she has collaborated with some of the greatest musicians, such as Mstislav Rostropovich, Yuri Bashmet, Viktor Tretiakov, Alexander Knyazev, Paul Meyer, Gérard Caussé, Ivry Gitlis, Renaud Capuçon and many others.

The album was inspired by the works of Alexander Scriabin who takes a special place in Ludmila Berlinskayas life. According to the pianist, this collection is built on the principle of evolution, and this evolution is for the listener. It showcases the progress of Scriabins music  from the Preludes, Op.11, to the poem Toward the Flame, Op.72.

The two Preludes written under the influence of the music of Alexander Scriabin and the future poet, novelist and winner of the Nobel Prize for Literature, Boris Pasternak, are of particular interest, while the four Preludes, moving compositions by young Julian Scriabin, show natural bent of a future great composer.

The making of the album involved the talents of the renowned recording producer and sound engineer Jean-Martial Golaz, who has collaborated with a number of big labels such as Harmonia Mundi, Opus 111, Erato, Arion and others.