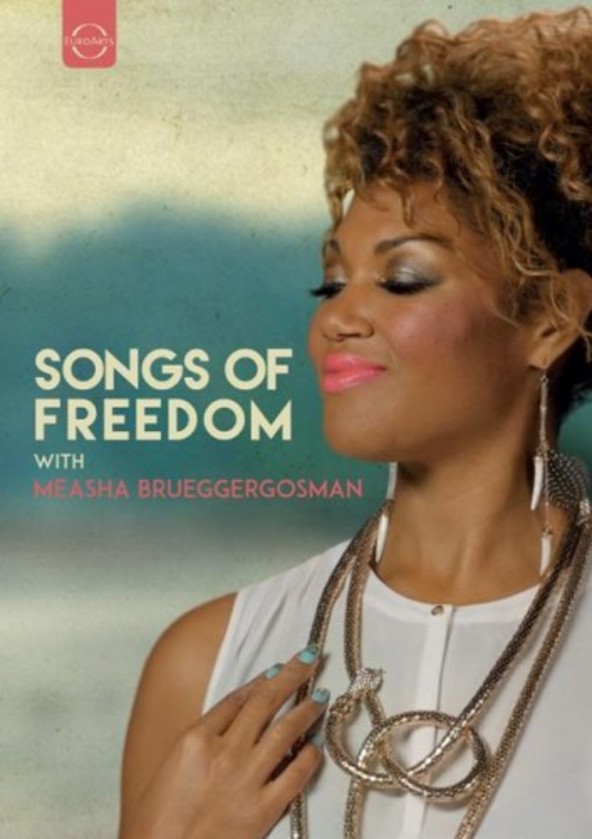 Join Canadian opera singer Measha Brueggergosman on a personal journey and historical quest as she performs an intensely powerful selection of spirituals: music that emerged from Africa out of the slave trade to America.

The award-winning Canadian soprano is recognized around the world for her spectacular voice, innate musicianship, magnificent performance style and vibrant personality. At the 2010 Vancouver Olympic and Paralympic Winter Games, 3.2 billion television viewers from across the globe witnessed her singing during the Opening Ceremonies.

In this film produced and directed by Barbara Willis Sweete, Measha performs a moving and very spiritual collection of Freedom Songs that emerged from Africa via the slave trade to America, then to Canada via the United Empire Loyalist migration and the Underground Railroad.

Under the musical direction of Aaron Davis, Songs of Freedoms score includes 18 freedom songs like Amazing Grace, Swing Low Sweet Chariot, Go Tell it on the Mountain and Go Down Moses and features the Nova Scotia Mass Choir conducted by Marko Simmonds, the Ebenezar Choir of Cameroon, and introduces the charismatic Cameroon vocalist Sanzy Viany.