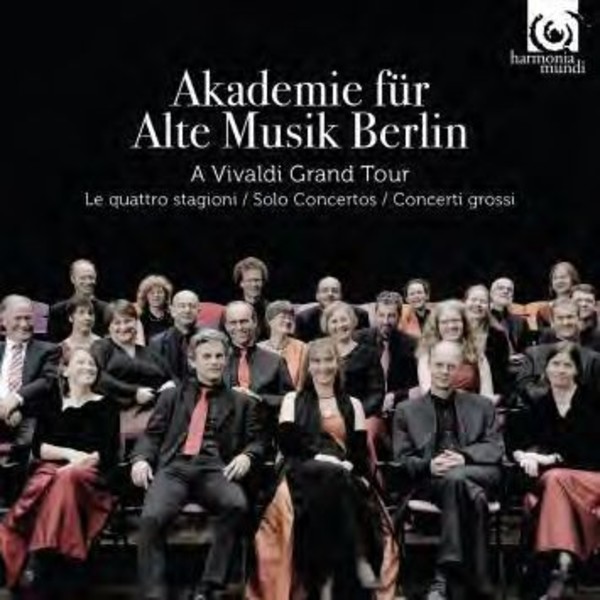 Contents:
CD 1: LE QUATTRO STAGIONI
Coupled with Jean-Féry Rebel: Les Eléments
A Four Seasons on autopilot from these period instrument players was never going to happen and the result is thrillingly visceral. Seiler hasn't set out merely to stand apart from the crowd...she and the Berliners have simply insisted on taking nothing for granted...the sheer flair of this new release dazzles as much as it delights. - BBC Music Magazine, May 2010 ****