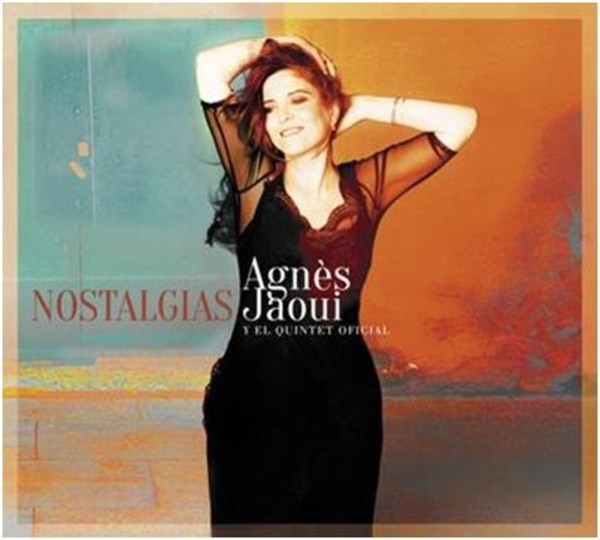 Agnès Jaoui is a woman of many talents  singer, actress, playwright, screenwriter and Oscar-nominated movie director  and as a musician she draws on many cultures, especially those of the Latin world.

'Nostalgias' takes its name from a haunting tango, but on the albums 14 tracks she sings not only in Spanish, but in her native French and Hebrew and Arabic. I perform music that I love, says Jaoui. There are purists in each musical genre, but, for me, music is absolutely not about purism, its about cross-fertilisation.

On 'Nostalgias', Jaoui performs both new material and cover versions. The arrangements are predominantly the work of the composer and performer Fernando Fiszbein, who was born in Argentina, but who has made his base in France - he worked with the King of Tango, Ástor Piazzolla, and appears on the album as guitarist, bandoneonist and vocalist.

When asked what she feels about nostalgia as a sentiment, Jaoui says: Literally, the word nostalgia evokes a sense of pain for home and the past. I prefer the [Portuguese] word saudade, which suggests a pleasure that is missing. Yes, I love the music and voices of the past  they take me somewhere I feel secure  but I am not someone who wants to live in the past. I find the idea of the good old days pretty ridiculous, and if I look to the past it is with the intention of moving forward, and of reinterpreting what has gone before  not of burying myself in it.