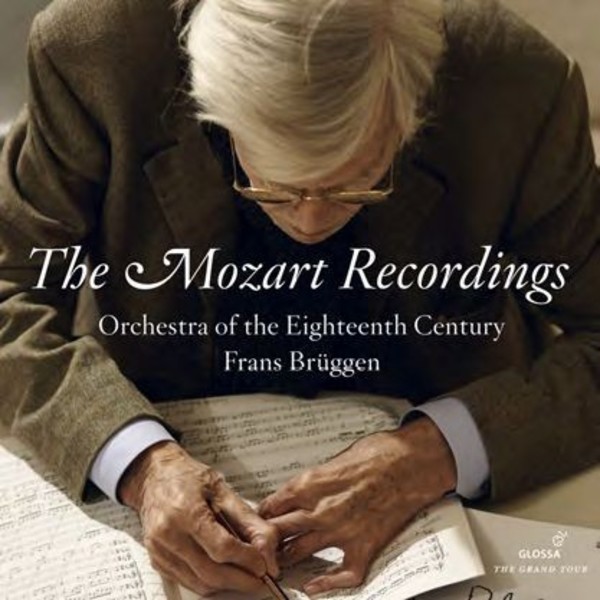 Orchestra of the Eighteenth Century: The Mozart Recordings

The music of Wolfgang Amadeus Mozart has always been one of the raisons dêtre of Frans Brüggens Orchestra of the Eighteenth Century since its foundation back in 1981. In this sense, its no wonder that Mozart is the most represented composer on the 20-title strong 'The Grand Tour' collection, the series within the Glossa label on which the orchestra has been issuing all its recordings since 1997.

Great soloists join maestro Brüggen and his orchestra on this recorded Mozart journey: Thomas Zehetmair for the violin concertos, soprano Cyndia Sieden for the concert arias written for Aloysia Weber, Eric Hoeprich in the clarinet concerto, mezzo Joyce DiDonato in arias from 'La Clemenza di Tito', to name but a few. B

rüggens landmark readings of the last three symphonies and the 'Requiem' are also included, the latter documenting the impressive Tokyo concert of 1998.

The moving essay included in the booklet, written by a good friend of Frans Brüggen, Bas van Putten, describes the conductor in his Siena retreat, driving, reading, cooking, studying, and of course talking about music, and especially about Mozart. Another selection of Annelies van der Vegts wonderful photographs, taken during the Orchestra of the Eighteenth Centurys tours, complete an edition prepared with the utmost care.