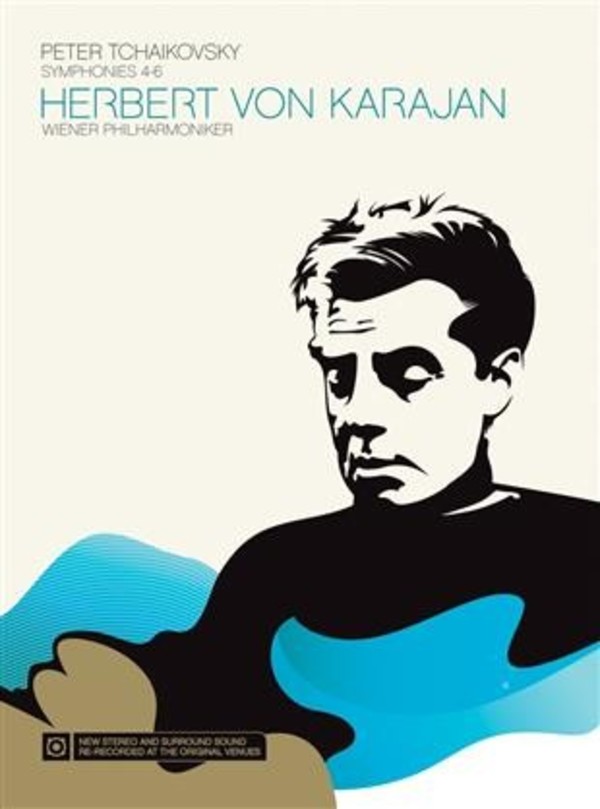 Celebrating one of the most revered conductors of the 20th century, this series was originally released to commemorate Herbert von Karajans 100th birthday in 2008. Using innovate technology to recreate the original concert acoustics, the audio for these DVDs has been re-recorded at the Philharmonic Hall in Berlin and the Musikverein in Vienna, Karajans two favourite concert venues, to create re-mastered surround-sound versions of these classic performances.

With each DVD featuring von Karajan conducting either the Berlin Philharmonic or Vienna Philharmonic orchestras, two of the highest regarded orchestras in the world, this series really does marry the greatest music, the highest calibre performers, and the best possible audio-visual presentation.