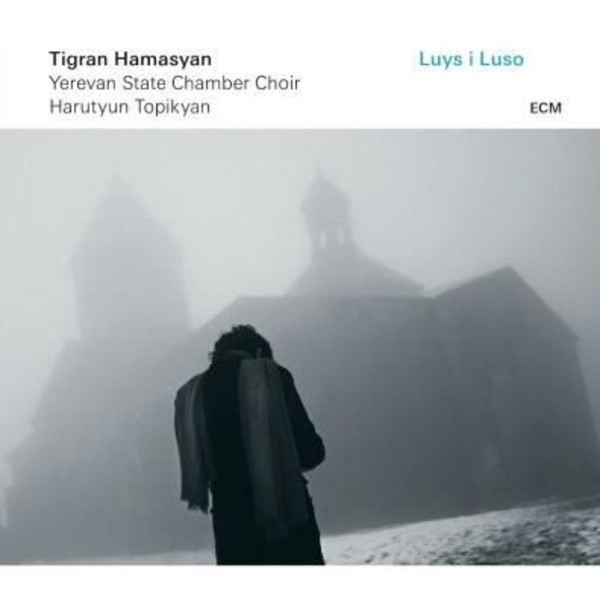 Luys i Luso (Light from Light)

This is music of the 5th to the 19th centuries, finding new and dramatic expression through Hamasyans improvisational imagination and the committed performances of Armenias leading choir. The album was recorded in Yerevan in October 2014, and produced by Manfred Eicher.

Tigran Hamasyan, who lives in Yerevan following time in the US, has long been deeply interested in Armenian sacred music, increasingly drawn to its incredibly beautiful melodies... Over the years the idea to do an entire album with Armenian sacred music had been building and growing in my mind...Even if it was not the anniversary [the centenary of the Armenian genocide], this project was going to happen. With the music we would like to bring life back to the places where it was born. I personally feel it is a matter of saying Thank you to those great authors, composers and saints who lived at that time, and I am glad that we are still able to perform their music today.