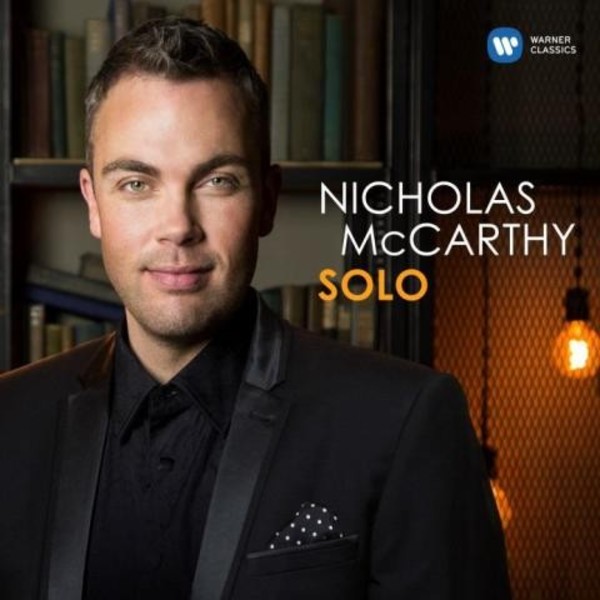 Born without his right hand, award-winning British pianist Nicholas Mccarthy is a champion of the brave, dynamic world of left-hand repertoire.

Here, in his first solo album, he scales the heights of expressive and virtuosic possibility, presenting his own and others transcriptions of works  many of them classical favourites, such as Puccinis 'O mio babbino caro' and Gershwins 'Summertime'  alongside pieces written especially for the left hand.

The result is a fascinating and absorbing programme which traces the history of this unique genre from its nineteenth-century beginnings to the present day.

Nicholas McCarthy is widely featured throughout national and international press and regularly gives live performances and interviews on television and radio including shows for BBC Radio 3, BBC Radio 4, BBC ONE, Channel 4 and ITV. Nicholas has been featured on the BBC, presented two BBC Proms and featured in a documentary by Channel 4.