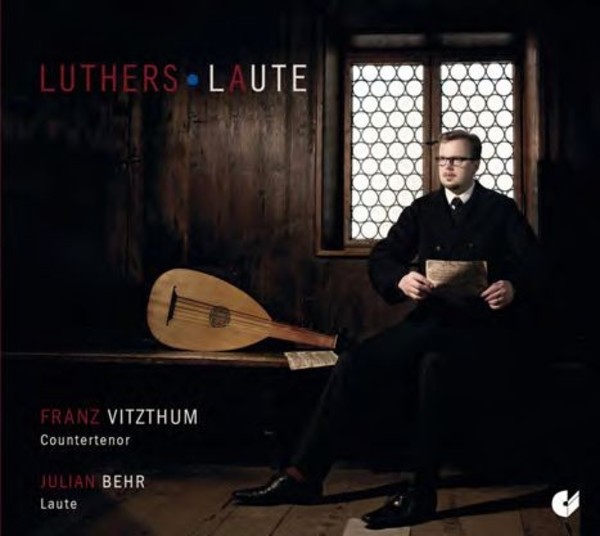 Aus tiefer Not
In pace inidipsum

Aus tiefer Not
In pace inidipsum

As a child, Martin Luther had already received intensive musical training at the schools in Magdeburg and Eisenach. He sang not only in the school choirs during the church services, but also for wealthy citizens. During his studies in Erfurt, Luther studied the music theory of both the Middle Ages and antiquity, and engaged in musical practice.

Luther had an intimate relationship with the music of his time: he was an admirer of the works of Senfl, Finck and Josquin and wrote a number of melodies of his own. Luthers pastoral and almost intimate text 'Frau Musica singt' (Ms Musica Sings) to the nightingale, makes one thing clear: music also provided Luther with solace and a place of refuge. At his own request, Martin Luther learnt to play the lute whilst suffering from an illness in 1503. He not only studied the lute, but also the technique of intabulation, which is the arrangement of a polyphonic vocal piece for the plucked instrument.

The present selection of pieces by Luther and composers from his immediate environment, performed here by the countertenor Franz Vitzthum accompanied by the lute, could have been performed at an evening of domestic music-making at Martin Luther's house, although this cannot be proven by contemporary sources.