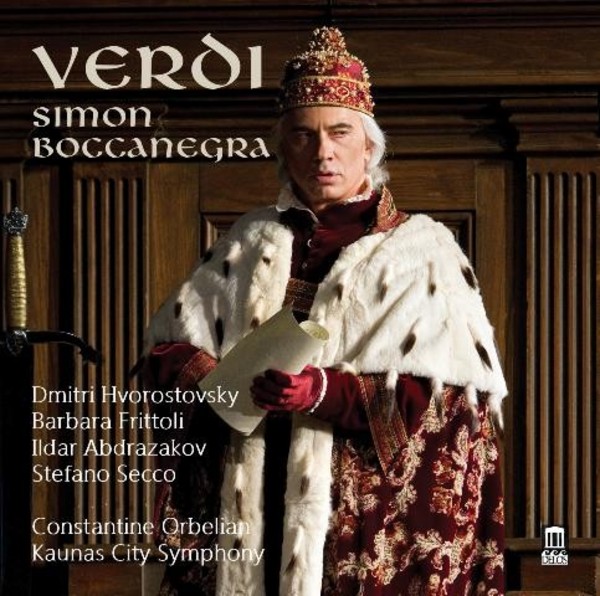 As Verdi was entering his glorious 'late period' (Otello and Falstaff) he wrote and re-worked much of Simon Boccanegra, a work that he had first tackled in 1857. The opera emerged in 1881 as a powerful masterpiece, although one that has been unfairly neglected, in comparison with Verdis other works on that level.

So its high time for an authoritative new release of an opera that gives glamorous title star Dmitri Hvorostovsky  considered by many to be the worlds greatest Verdi baritone  the chance to record what he calls one of the most complex, deepest characters in the whole baritone repertoire.

Hvorostovsky goes on to say, in a special introduction he wrote for this album, that among his favourite scenes in the opera is the Council Chamber scene: Simons address to the people, Plebe! Patrizi! Popolo! is the creed of a great statesman. As he cries for peace and love, the whole crowd is swept along by the same surge of passion! 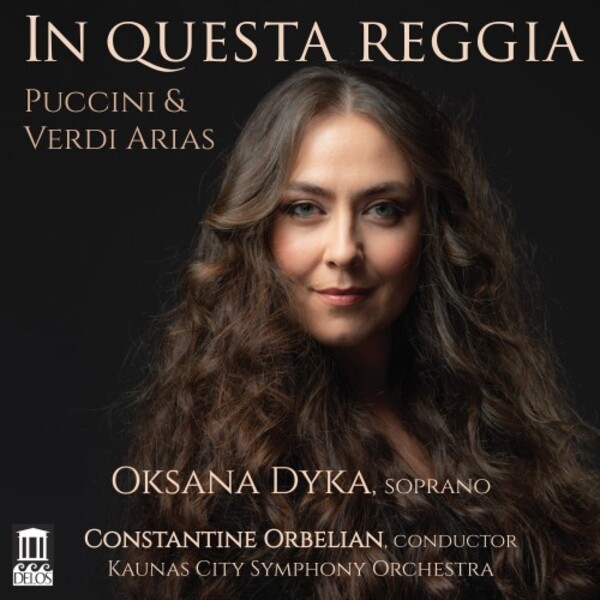 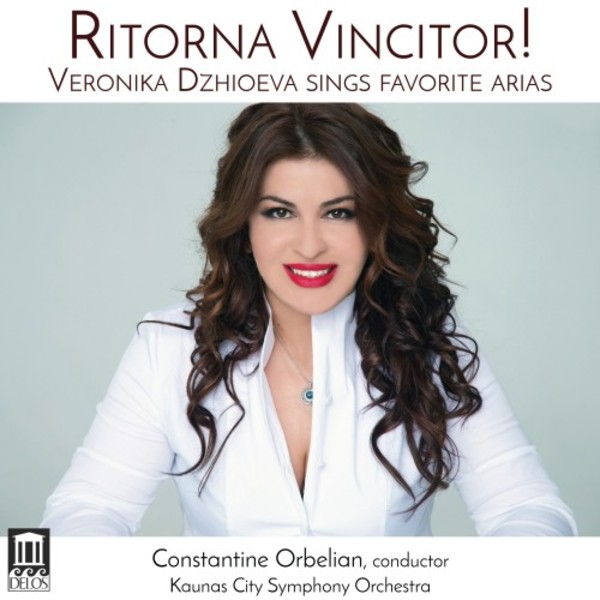 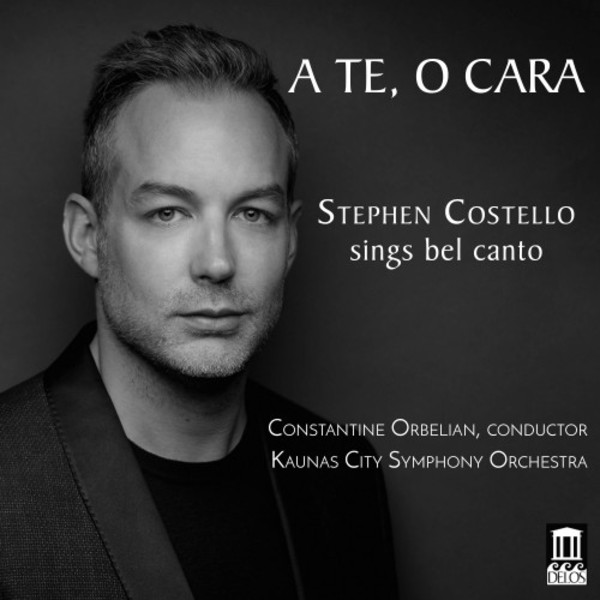 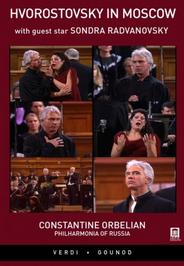 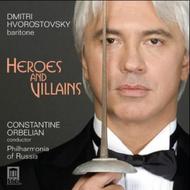