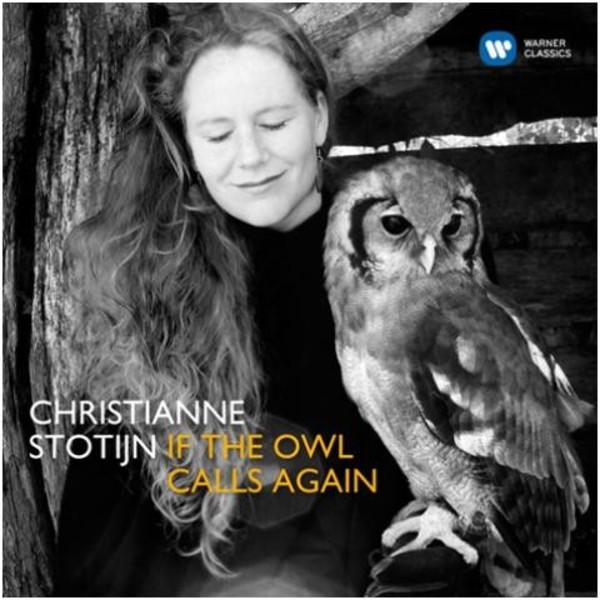 If the Owl Calls Again

Dutch mezzo-soprano Christianne Stotijn presents an album of songs on the theme of nature and religion. From works by Martin, Ravel and Mussorgsky, to a world premiere by Dutch composer Fant de Kanter, and featuring song texts in Hebrew, Armenian, Russian, French, English, German and Dutch, this is a beautifully crafted and highly diverse album.