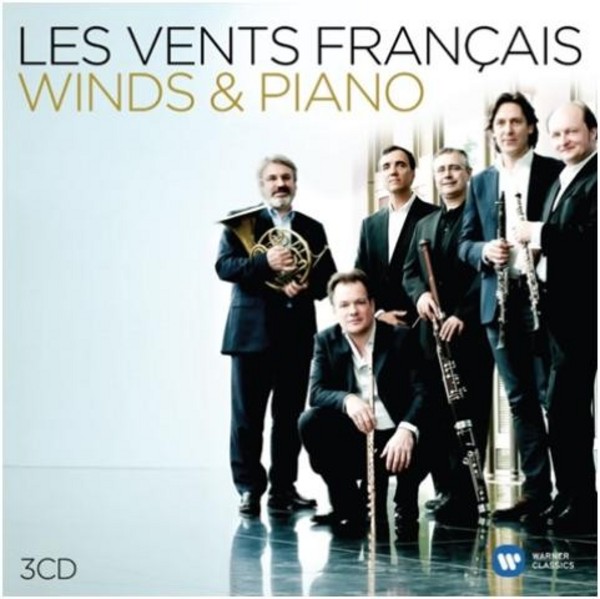 Quintet in B flat major for piano and wind

Sextet in B flat major, op.6

Quintet in B flat major for piano and wind

Sextet in B flat major, op.6

Les Vents Français have been described as the wind-quintet equivalent of a supergroup. The ensembles five members  Emmanuel Pahud, Paul Meyer, Francois Leleux, Gilbert Audin and Radovan Vlatković, all world-renowned soloists in their own right  are joined by pianist Eric Le Sage for a fascinating 3-CD programme of chamber music that spans three centuries and the French, Austro-German and Russian repertoires.

Despite the groups name, only three of its members are in fact French. Emmanuel Pahud  considered the finest flute-player in the world, and a member of the Berlin Philharmonic as well as a celebrated soloist  was born in Switzerland, while the horn-player Radovan Vlatković is from Croatia. Officially flying the tricolore are clarinettist Paul Meyer, oboist Francois Leleux and bassoonist Gilbert Audin.

Together, the five musicians offer playing that, in the words of International Record Review, is practically unbeatable and which prompted this response from The Times, writing of their previous release: If you buy just one wind-quintet recording in your life, buy this fabulous double album. Les Vents Français are so precise, yet full of fun, subtleties and flights of virtuosity as they tackle 19th- and 20th-century classics ... Impertinent, insouciant, irresistible.

This new 3-CD collection offers a programme that ranges more widely, spanning Classicism, Romanticism and Modernism, and France, Austro-Germany and Russia. Les Vents Français team up with the French pianist  Eric Le Sage  who has been praised by BBC Music Magazine for pianism and musicianship of a rare order  for richly varied repertoire: quintets/sextets by Mozart, Beethoven, Rimsky-Korsakov, Poulenc, Roussel and three lesser-known composers  André Caplet (1878-1925), best known for his orchestrations of piano works by his friend Debussy, Louise Farrenc (1804-1875), celebrated in her lifetime as a Paris-based composer, pianist, teacher and scholar, and the Austrian Ludwig Thuille (1861-1907), who lived in Munich, was friendly with Richard Strauss and who favoured chamber music and opera.

This fascinating anthology of music for wind ensemble and piano will once again give listeners a chance to appreciate the special talents of Les Vents Français. In the words of BBC Music Magazine: Individually, they play with attractive timbre and immaculate intonation and articulation. Collectively, they blend their colours with great finesse, within dynamics ranging from cushioned pianissimo to bright fortissimo. 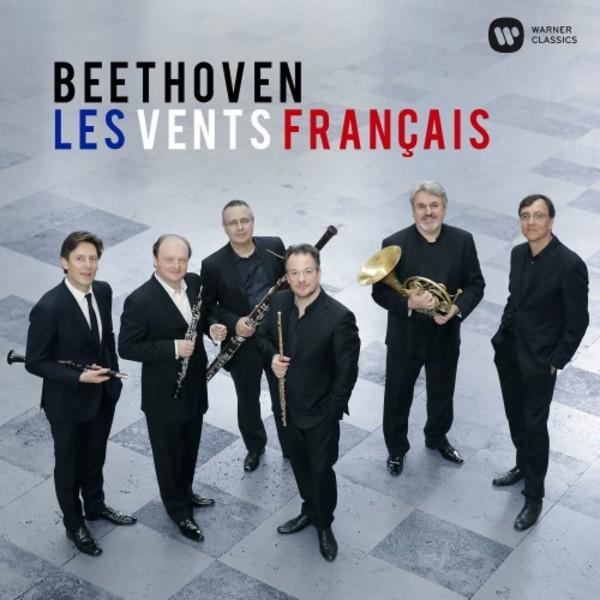 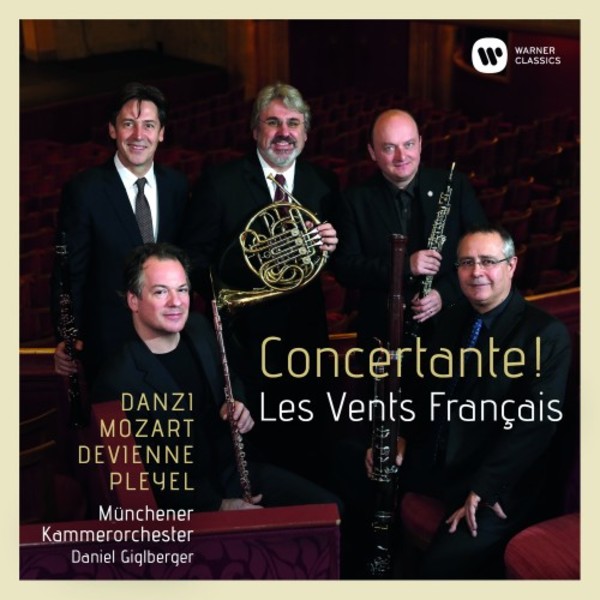 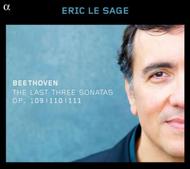 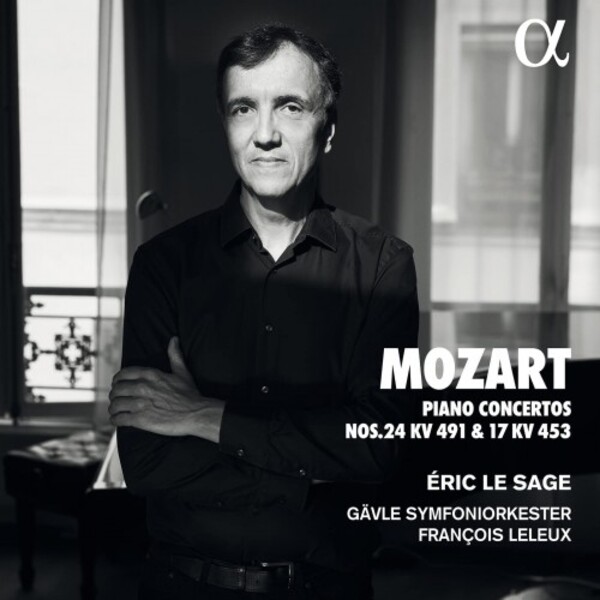 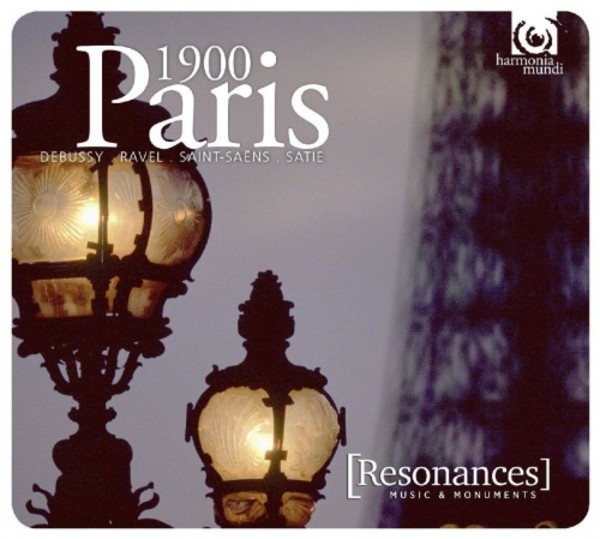