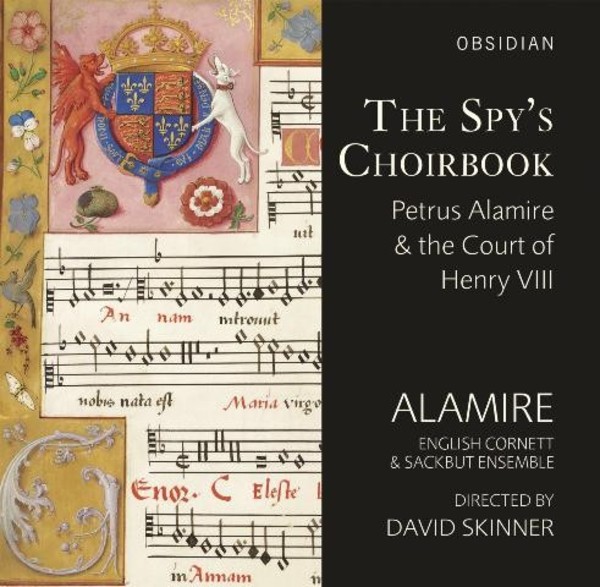 Among the musical treasures in the British Library is MS Royal 8.g.vii, a sumptuous choirbook prepared for Henry VIII and his first queen Catherine of Aragon. It was produced by Petrus Alamire, who not only headed one of the finest musical scriptoriums of the age but acted as a spy for Henry against Richard de la Pole, a Plantagenet claimant to the English throne.

The choirbook, gifted to the royal couple in around 1516, contains 34 motets, many of them unique to this manuscript, and includes masterworks by the leading French and Franco-Flemish composers of the age including Josquin Desprez, Jean Mouton, Heinrich Isaac, Antoine de Févin, and Pierre de la Rue.