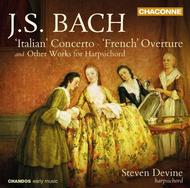 The Italian Concerto and French Overture included on this disc together make up the second part of J S Bachs Clavier-Übung, composed, according to Bach himself, for music lovers to refresh their spirits. Here Steven Devines performances show that these works do far more than simply refresh spirits.

The Italian Concerto has long been thought a product of Bachs extensive study of Vivaldis concerti. It is full of allusions to the style of the Italian orchestral concerto but the idiomatic keyboard writing, particularly in the exquisitely ornamented slow movement, clearly shows the works conception as a virtuoso keyboard piece.

The large scale of the French Overtures opening movement is unprecedented in the work of Bach, being his longest single keyboard movement. It is grandiose and imposing in character and stands in contrast to the seven shorter, more delicate dance movements that follow.

Alongside these large scale works are the Aria variata 'alla maniera italiana', the Chromatic Fantasia and Fugue, BWV903, and the Fantasia in C minor, BWV906.

Steven Devine plays a double-manual harpsichord by Colin Booth (2000) after Fleischer (1710), which throughout the programme allows him to bring out Bachs idiomatic contrasts in dynamics and colour. 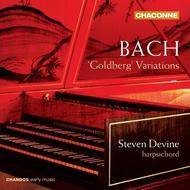 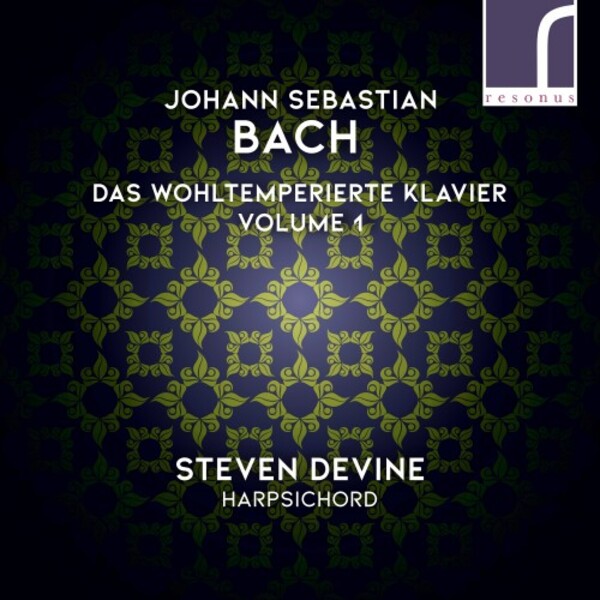 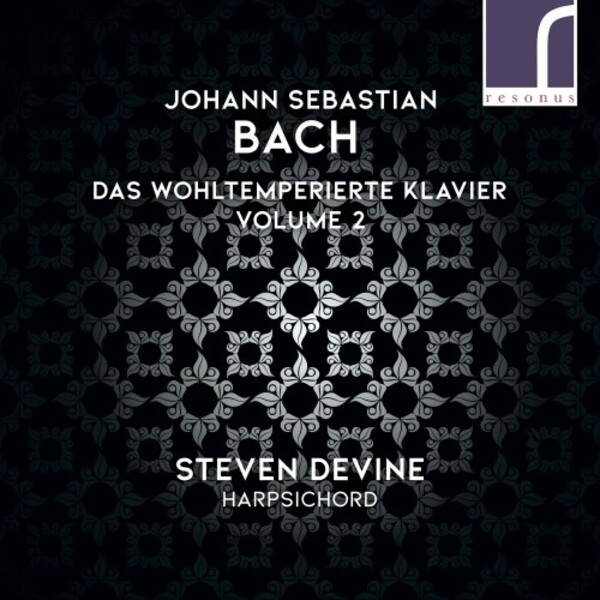 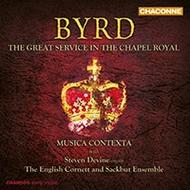 Byrd - The Great Service in the Chapel Royal 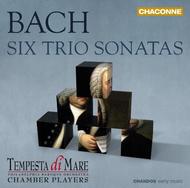