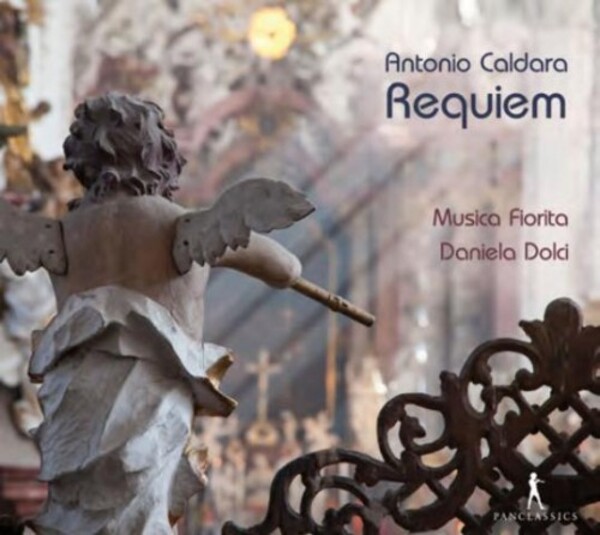 Antonio Caldara belongs to the great generation of musicians of the Venetian late Baroque period, born around 1670, in which he and Antonio Lotti excelled in the area of vocal music, Albinoni and Vivaldi in their respective instrumental oeuvres. With an utterly inexhaustible imagination and a profoundly Italian cantabile nature, he also achieved the highest degree of representation of emotions, melodic sweetness, sophisticated dissonance and an operatic element in his sacred works. It is no wonder, therefore, that the Viennese court kapellmeister Johann Joseph Fux, Caldara's colleague at the Habsburg court, called him a musician "of great virtù and capacity".

When exactly and for what occasion Caldara composed his Requiem is unclear. The text of the requiem mass certainly inspired him to create music of strong character, reflecting the gloomy, near-death atmosphere of the text. Particularly characteristic is the dark colouring of the instrumental ensemble. Only in the 'Tuba mirum' does Caldara call for two trumpets who proclaim the Last Judgement.

The manuscript of Caldara's Requiem, which has been handed down in an incomplete state, is preserved in Prague National Library. This CD is completed by appropriate chamber music by the composer and excerpts from his late 'Missa dolorosa'. 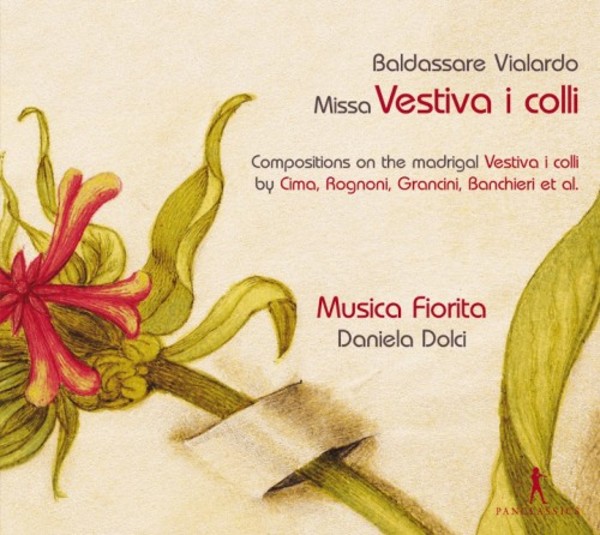 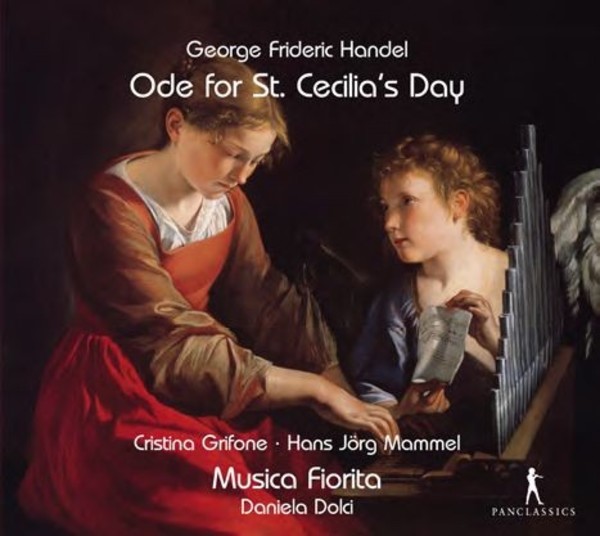 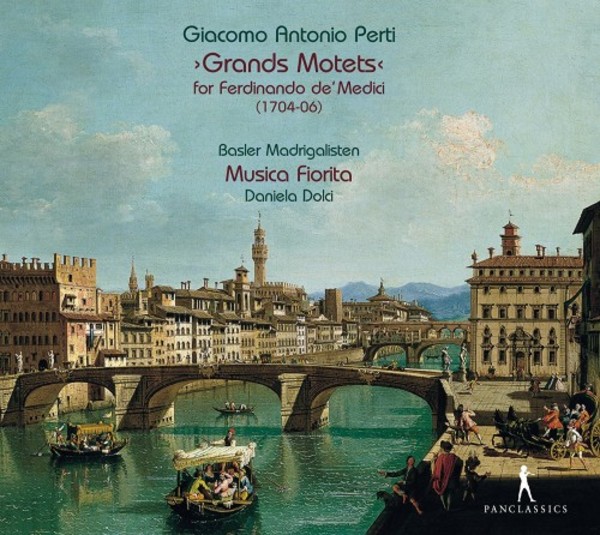 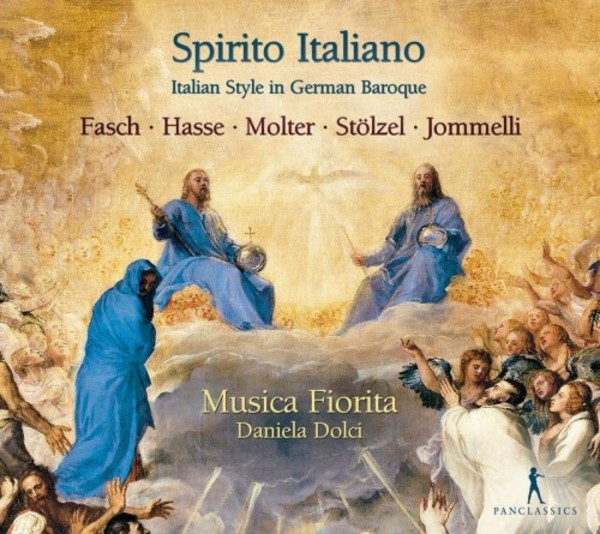 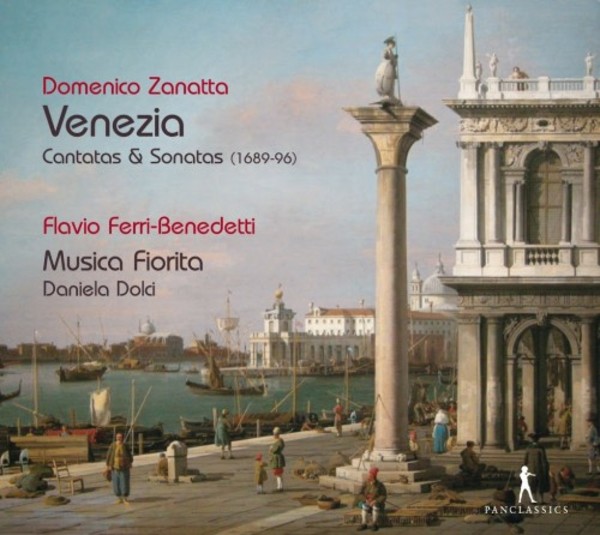