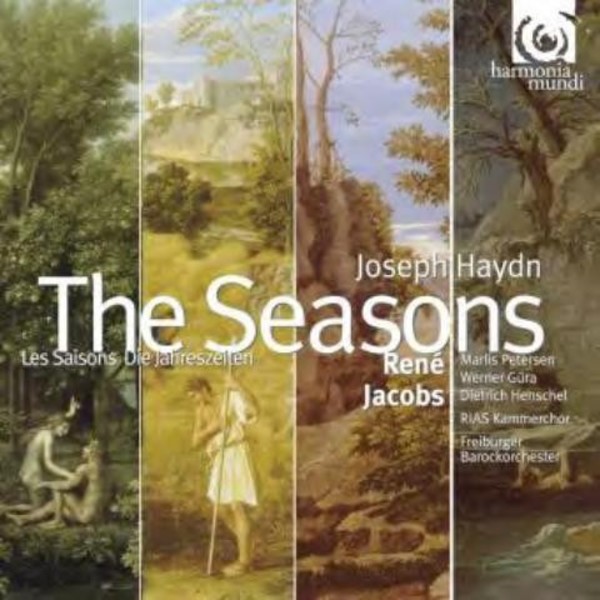 "Haydn was on a roll when he started The Seasons, having just completed The Creation. His unique blend of drama and naiveté gives rise to music which is at worst charming, and at best overwhelming. René Jacobs shapes a performance which is quite brilliant, even by his own high standards. It oozes character and invention  just like the music itself. The vocal soloists Marlis Petersen, Werner Güra, and Dietrich Henschel complete the cast. Theres not a weak link in earshot." - BBC Radio 3, CD Review

It would be hard to imagine a more joyful account of Haydn's culminating masterpiece. René Jacobs and his outstanding team perfectly capture the exuberance with which the composer seemed to be defying the years. - Edward Greenfield, Editors Choice, Gramophone, Awards issue, 2004

"Not content with winning Gramophone's Record of the Year for his Figaro, René Jacobs turns his loving attention to Haydn's final oratorio. There have been some splendid recordings of this charming, bucolic masterpiece, but none as infectiously exuberant as this, which is given extra vitality by the richness of Jacobs' period-instrument forces. All this and his three soloists beat all their rivals, to boot." - Andrew Clarke, The Independent, 16-22 October 2004, *****

Jacobs seems at the peak of his achievement in the interpretation of the Viennese classics and surely there can be few such comparatively neglected masterpieces that so much call for his enthusiastic advocacy. And who better to cheer the spirits than the ever-inventive and human Haydn? - Alan Blyth, Critics Choice, Gramophone, December 2004

More than any other version, the period performance under René Jacobs brings out the joy of this piece ... as he nudges the music persuasively when Haydn has fun in imitating the lowing of cattle, the cry of the quail and the chirping of the cricket. With recording of ideal clarity and immediacy Jacobs also brings out the boldness of the writing for brass and timpani in the finales of each section, notably the drinking chorus which rounds of Autumn.
Penguin Guide 2010 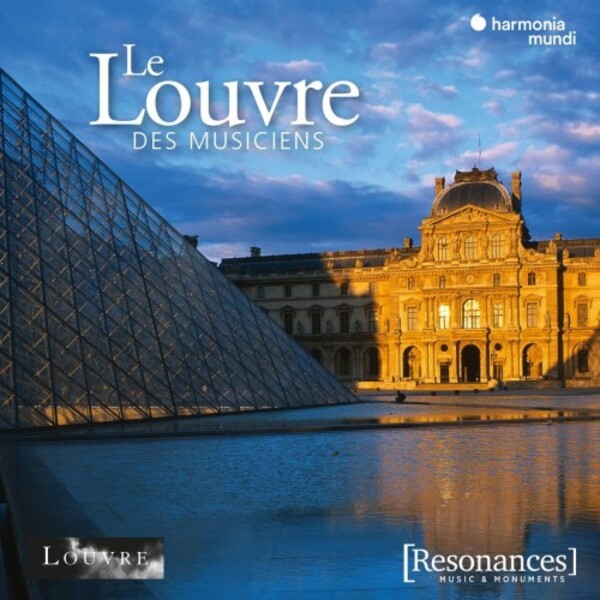 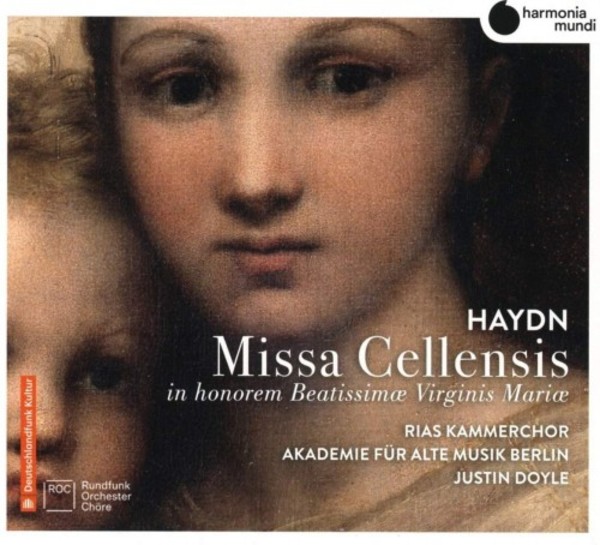 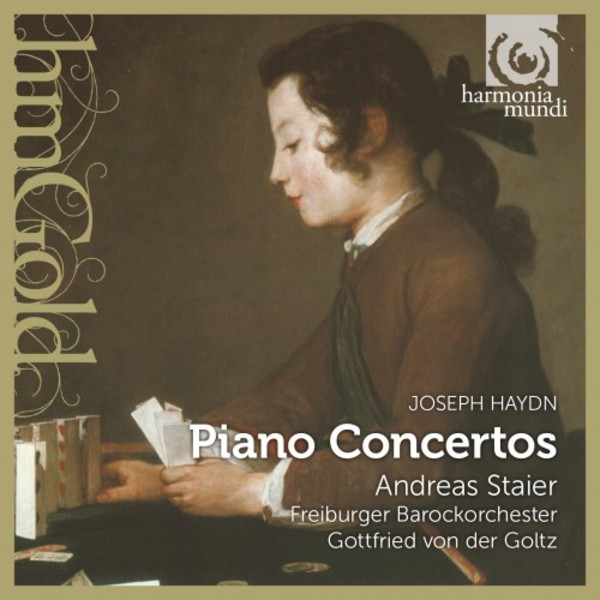