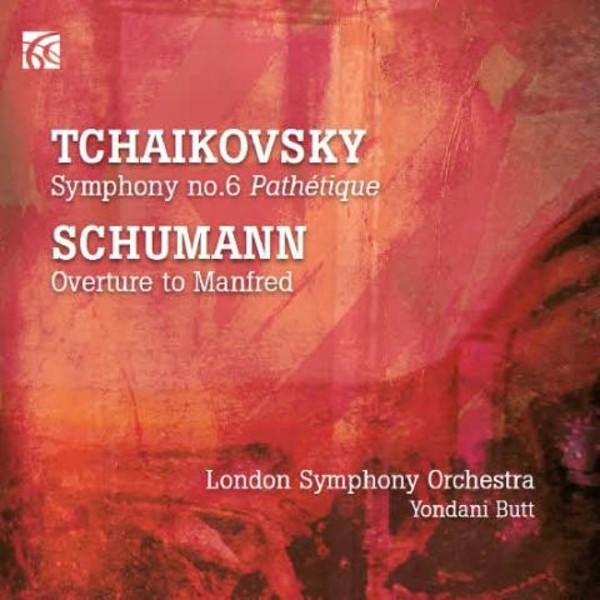 In February 1893, after an intense but hugely successful tour in the Russian city of Odessa, Tchaikovsky embarked on the composition of his Sixth Symphony. He was in ebullient mood, having been treated as a celebrity in Odessa. Back in Klin, Tchaikovsky wrote to his brother Anatoly in mid February: It seems that the best of all my works is coming forth from me. There are many who would agree with this appraisal: the Sixth Symphony is one of Tchaikovskys greatest achievements, marrying a sweeping structure with exquisite emotional depth.

Ideas for Tchaikovskys last symphony had, it seems, been forming in his mind for four years. In 1889, within a year of completing his Fifth Symphony, Tchaikovsky expressed the belief that he had one more great symphony in him, which he felt would represent the culmination of his lifes work.

The Overture to Manfred, with its wealth of musical material, chromatic nuances and chilling dramatic touches, has sometimes been hailed as Schumanns most accomplished work. Brahms in particular considered it to be Schumanns First Symphony. Schumanns orchestration frequently comes under scrutiny, but in this case the work is full of well-judged, spacious textures and assured instrumental dialogue. 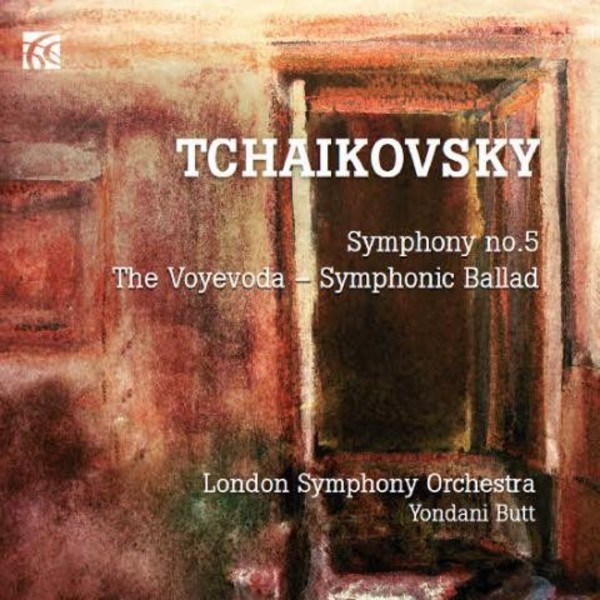 Tchaikovsky - Symphony No.5, The Voyevoda 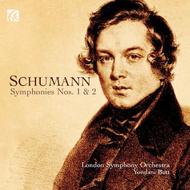 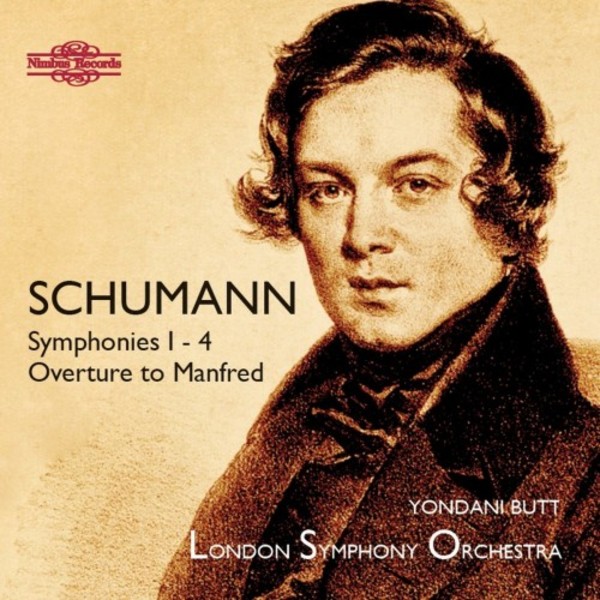 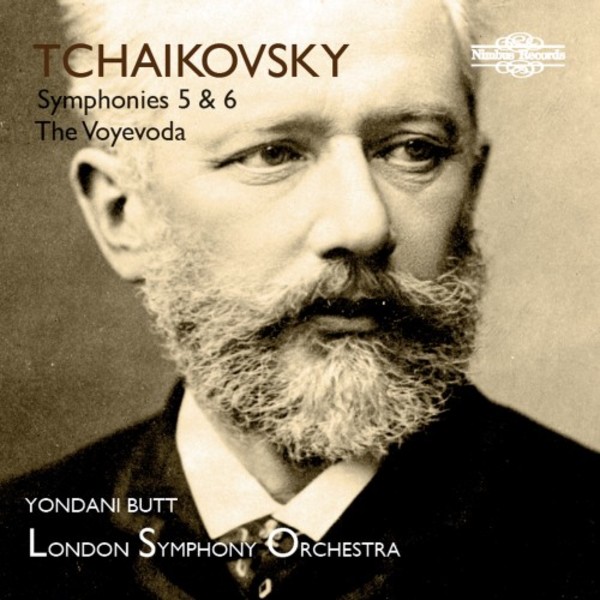