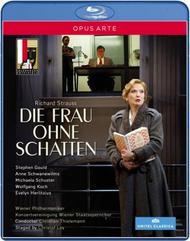 Already brimming with symbols and transformations, the epic fairytale recounted by Richard Strauss and his librettist Hofmannsthal in Die Frau ohne Schatten acquires a further allegorical dimension in Christoph Loys inventive production for the Salzburg Festival.

The central character, the Empress  half-spirit, half-human, and unable to bear children until she finds a shadow  here becomes a young soprano who makes a voyage of personal and professional discovery as she records the opera.

A superb cast fulfils the complex vocal and dramatic demands of the piece while Christian Thielemann and the Vienna Philharmonic rise gloriously to the challenges of Strausss most ambitious and splendid operatic score.

"The set is stunning, the acting mostly brilliant and the sheer audacity of it all exhilarating." - The Telegraph 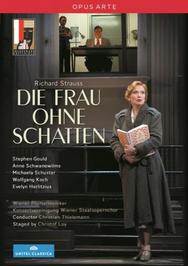 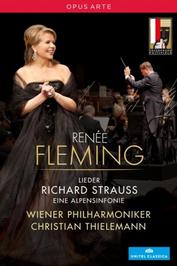 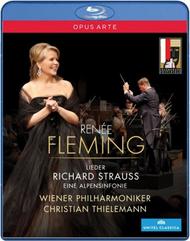 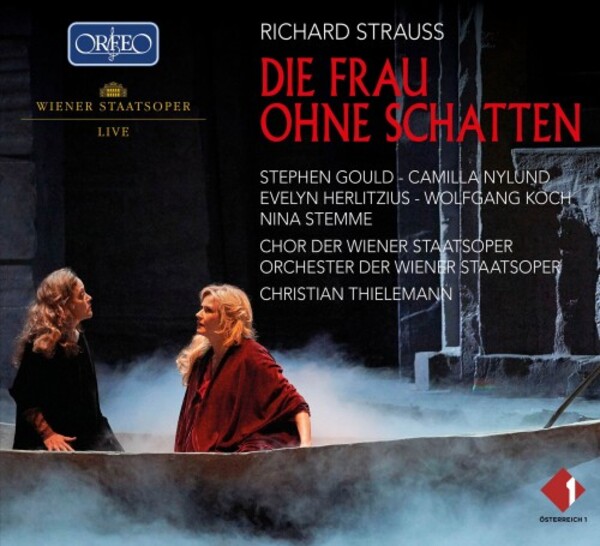 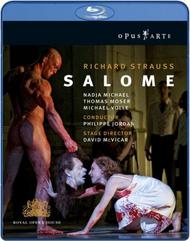