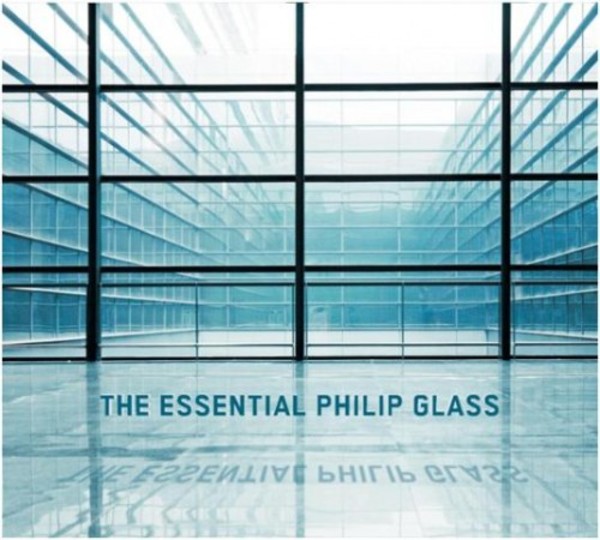 » Floe
In the Upper Room

» Floe
In the Upper Room

To celebrate Philip Glass 75th birthday on January 31, 2012, Sony Classical offers 'The Essential Philip Glass', a three disc overview of the composers prolific output that led to his rise as a cultural icon from the late 1970s to the early 1990s. It encompasses generous selections from the three seminal Portrait Operas (Einstein On The Beach, Satyagraha and Akhnaten) that established Glass as a serious, innovative classical composer, dance scores for Twyla Tharp (In the Upper Room) and Jerome Robbins (Songs from Liquid Days), theatre works (The Photographer), plus music for solo piano and collaborations with artists as wide-ranging as Suzanne Vega, Linda Ronstadt, the Kronos Quartet and Yo-Yo Ma.

Born in Baltimore on January 31st 1937, Glass began to develop his signature style while working in experimental theatre and as musical director alongside Ravi Shankar for the film Chappaqua. He formed the Philip Glass Ensemble in 1971, whose blend of electronic keyboards, reed instruments and female voices resulted in a unique, and energetic sound world, heard at its driving, hard-hitting early peak in the Einstein On The Beach excerpts recorded in 1979.